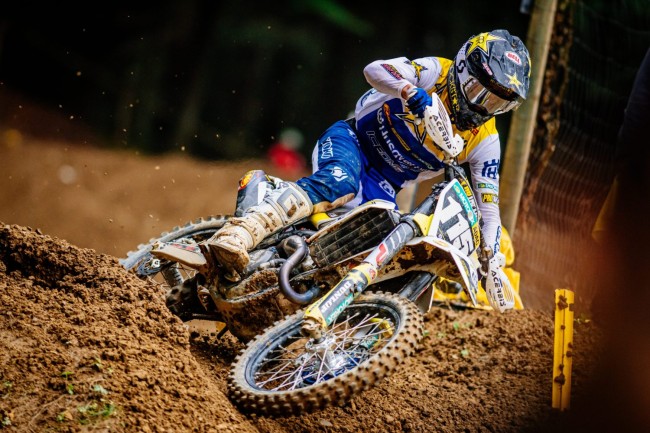 The Ice One Husqvarna rider has been linked with a move away and reliable sources in the paddock have told us he’ll head to the F&H Kawasaki Racing team for the 2020 season to compete in the MX2 World Championship.

With Adam Sterry and Henry Jacobi moving up to the MXGP World Championship in 2020 due to the age rule, it means F&H have signings to make.

We’ve recently reported Mathys Boisrame is expected to move to the F&H team and Haarup is expected to partner him. EMX250 Champ, Roan van de Moosdijk also has a contract with the team for 2020 to contest the MX2 World Championship.

With regards to Ice One Husqvarna, it remains to be seen if they’ll replace Haarup in the team or just focus on Arminas Jasikonis and Pauls Jonass in the MXGP category for 2020.