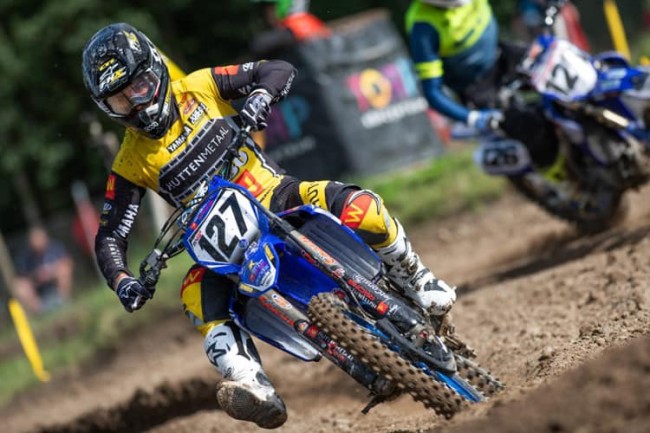 Anthony Rodriguez has ended his season competing in the MXGP World Championship. BOS GP drafted in Rodriguez to begin with but two GP’s later and he decided to move on.

The Hutten Metaal Yamaha team decided to draft in Rodriguez for the rest of the season and the Venezuelan has been improving race by race.

Rodriguez ended up fifteenth overall in Turkey and says he’s never been happy to finish fourteenth before but due to how fast the MXGP World Championship is, that he’s happy with his result in Turkey.

It goes to show just how deep the MXGP class really is, there’s been a number of injuries and it’s still deep stacked with quality riders.

“Today I felt really good! I went 14-14 for 15th. These guys at the @mxgp #mx1 class are insanely fast and fit, it is incredible how stack the class is. I’ve never been happy with a 14th but today I was”, Rodriguez stated after Turkey.