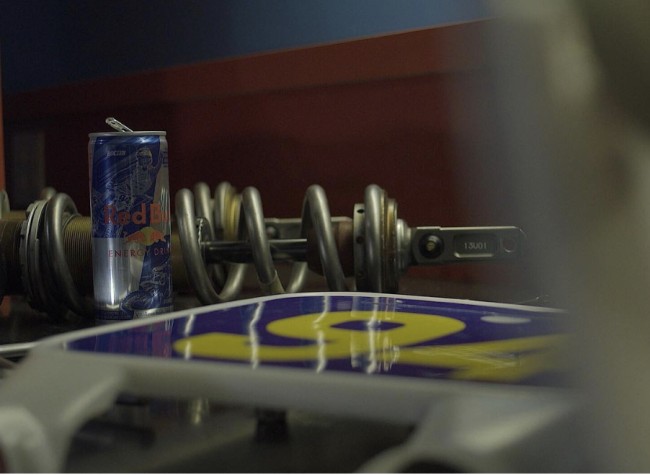 The German isn’t riding the MXoN at Assen but he appears to have something special planned for the Red Bull straight rhythm one week later!

Roczen announced his participation on social media and gave a hint at his old school set-up with a camel supercross era front number plate, as well as saying he was going to put Ryan Villopoto back into retirement – it should be entertaining!