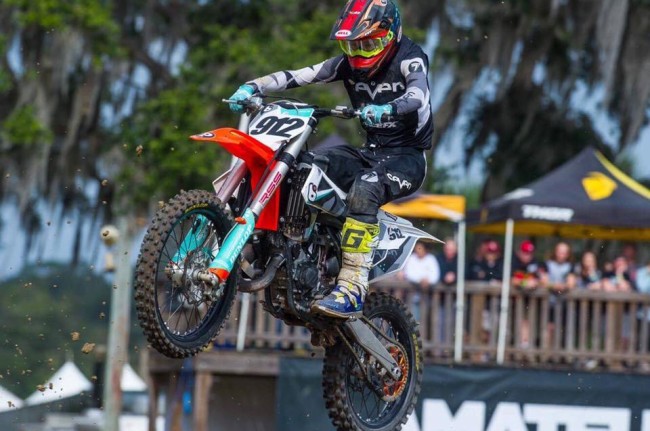 Joel Rizzi has confirmed his plans for the 2020 season which will see him race the 125cc as well as the 250cc.

The Brit has confirmed he’ll stay with the RFX by PAR Homes KTM team next season but will be making the move to spend most of his time based in Belgium. It’ll see the young talented Brit put in the hard work in the deep sand – a good move.

Rizzi will contest the EMX125 series for the third year, he was one of the younger guns in the class and with plenty moving up to the EMX250 series, there’s no reason why Rizzi can’t be a front runner.

As well as the EMX125 series, Rizzi will also travel to the UK to contest the Maxxis British Championship in the MX2 class on a 250cc four stroke which will help make the transition easier to the 250cc when he makes the decision to make that step full time.

“So for 2020, the guys from RFX Racing have come up with an amazing package that will see me based in Belgium for a lot of the year do the EMX125 again and the Maxxis MX2 class on a 250F”, Rizzi stated.