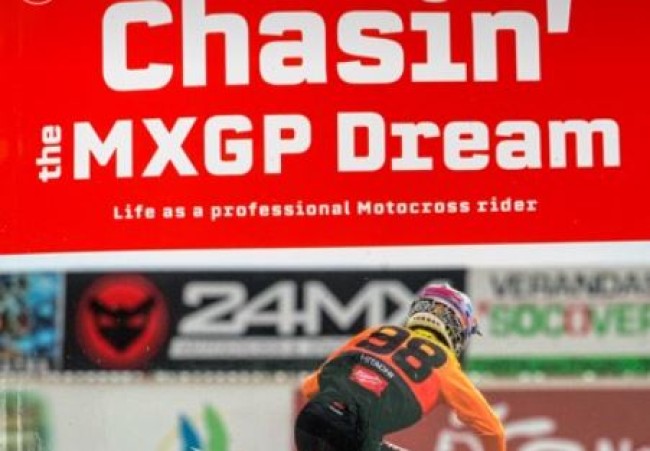 Chasin’ the MXGP dream is the second book from Andy Gee, documenting the Hitachi fuelled by Milwaukee KTM team as their young guns chase the dream of being world champion.

Like his first book, ‘Livin’ the dream’ this is another great read with some unique insight into the end of Graeme Irwin’s motocross career and exclusive words from Irwin on the horrendous wrist injury that forced the 2018 British champ to switch to short circuit a year earlier than planned.

The book also connects with Conrad Mewse, his dad and the team as they continue look for a solution to his fragile confidence and the pressure of having elite talent but not always getting the results on the big stage when the pressure is on. In contrast we learn more about new teammate Bas Vaessen who showed his abilty and acknowledged Roger Magee’s management style helped him to show what he can do at GP level, until a big crash ended his season with a scary injury.

Alongside the story of the team, that once again highlights the less glamourous and more gritty side of what the riders and teams really face behind the scenes, the book also involves interviews with other riders such as Todd Kellett and his all-in attitude to keeping making a living at the sport he loves, plus Ryan Houghton who suffered a life-threatening crash in the British championship.

Andy also chats to upcoming British star Eddie Jay Wade as well as the man who has been there and done it, from British champion to GP wins and world title contender, Tommy Searle on the difference between a factory and privateer GP teams plus 2015 MXGP champion, Romain Febvre. MXGP commentator and former GP winner, Paul Malin is also interviewed on finding a new career within the sport.

A rounded book with even tangents from the US scene, Andy has once again delivered a unique reading experience that gives exclusive insight into the riders, the team and even the organisational aspect of the sport to produce the perfect present for anyone interested in the sport this Christmas.

You can buy the book on Ebay here. 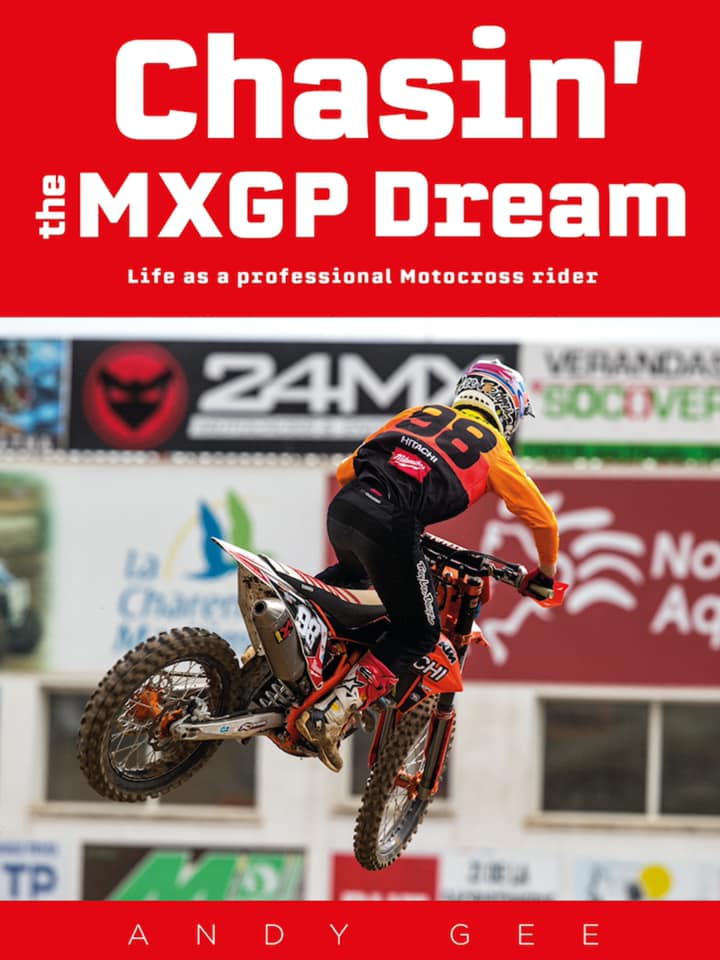