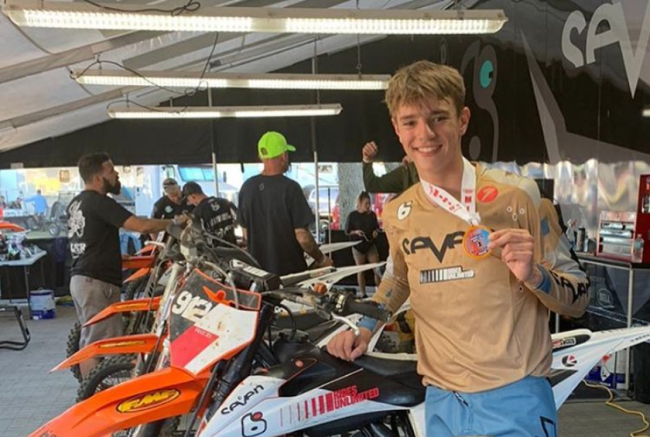 After a long season for Joel Rizzi competing in the EMX125 championship as well as the domestic championships in the UK, the young Brit decided to head to the U.S to contest the Mini Os championship against the up and coming American talents.

The Mini Os racing is different to what Rizzi is used to because they’re short and intense races rather than 25 minutes plus two lap races he’s used to in the EMX125 series.

It didn’t stop Rizzi from impressing over the course of the weekend. In the 125cc class, Rizzi finished fifth and sixth in the moto’s for sixth overall. It was Gage Linville who dominated the class going 1-1.

It was in the Schoolboy 1 class, Rizzi had his best results as he secured third overall and got himself on the box by going 3-4 in the two moto’s. Again, it was Gage Linville who won that class as well.

Things didn’t go quite as well in the Schoolboy 2 class as he ended up nineteenth overall with a 13-19 scorecard, Cullin Park came out on top in that class.

You can see Rizzi’s results from all three of his classes below: 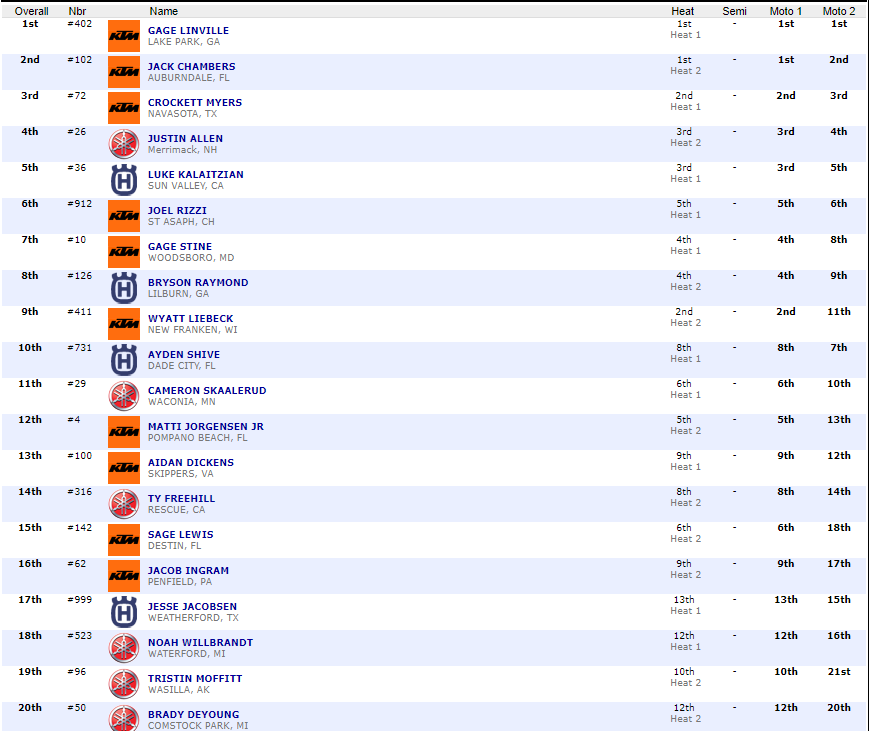 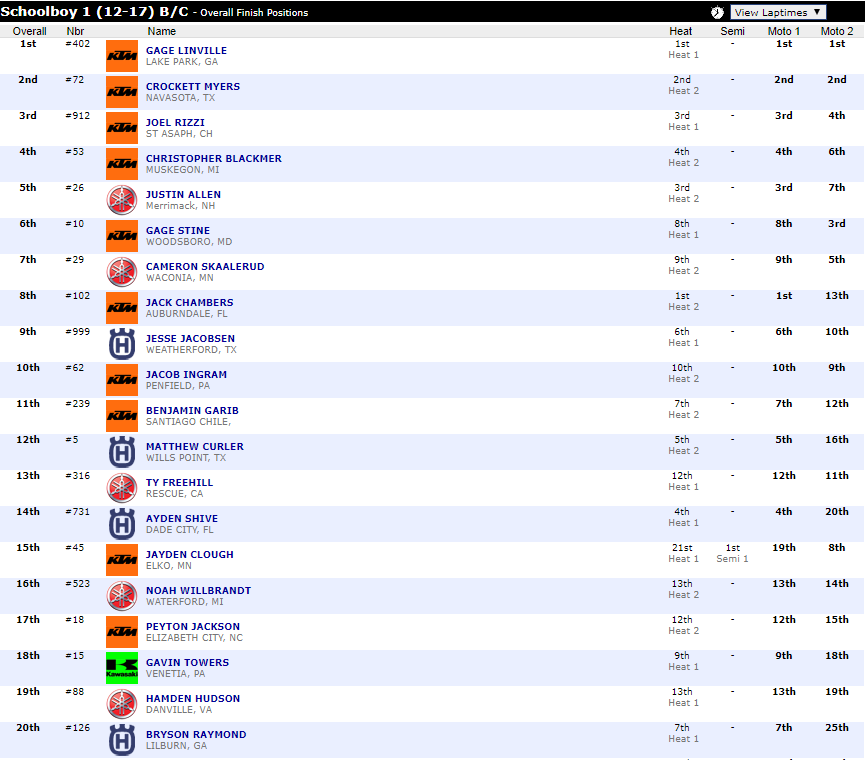 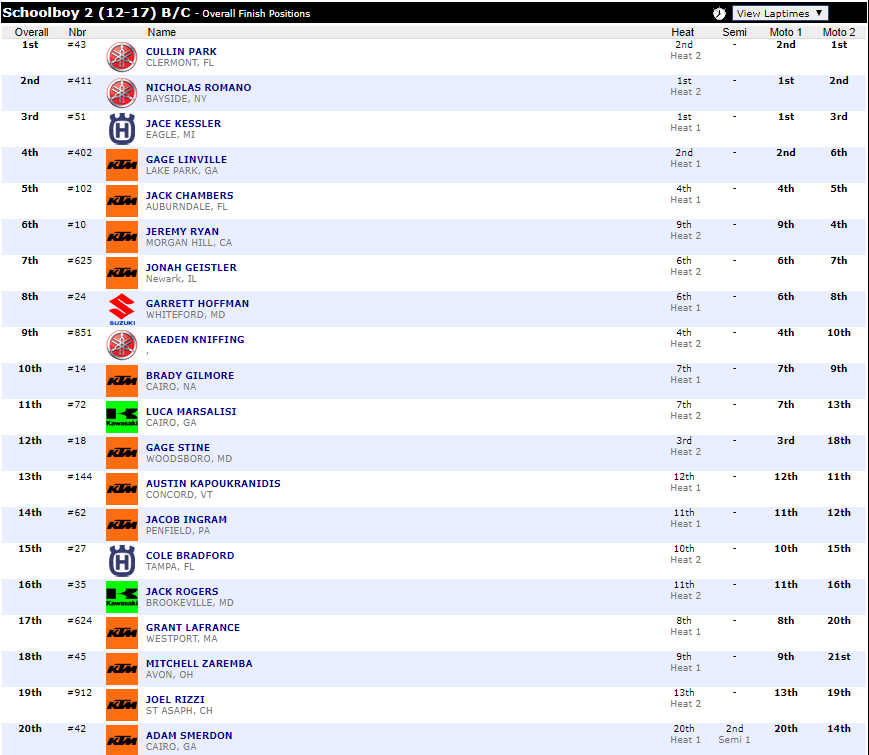