Renaux on getting selected for team France 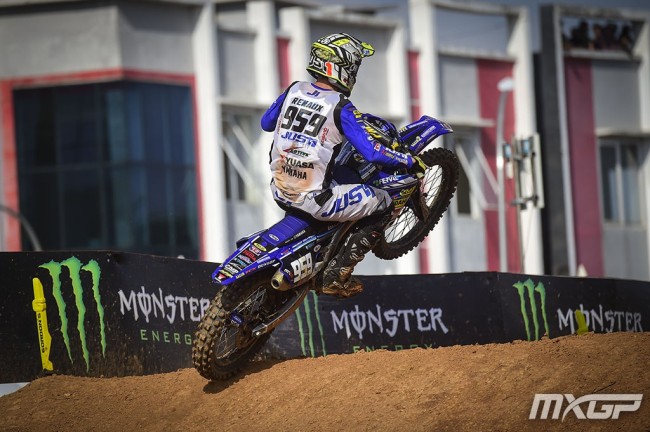 It was confirmed this week that Maxime Renaux will replace Tom Vialle for team France that’ll head to the MXoN in Assen.

The SM-Action Yamaha rider is clearly very happy to be able to represent his country at the biggest race of the year.

“It’s a great opportunity. I will train hard and get back into the sand just after China to be ready. I just want to give my best and help my Nation win”, said Renaux.

“We will go for it, we have good competition, Holland will be really fast and really good but we’ll go for it and won’t think too much. We will fight until the end, nothing is finished until after the last race. We’ll go for the title for sure”, Renaux told Lisa Leyland.