Reed IN for Monster Cup on JGR Suzuki 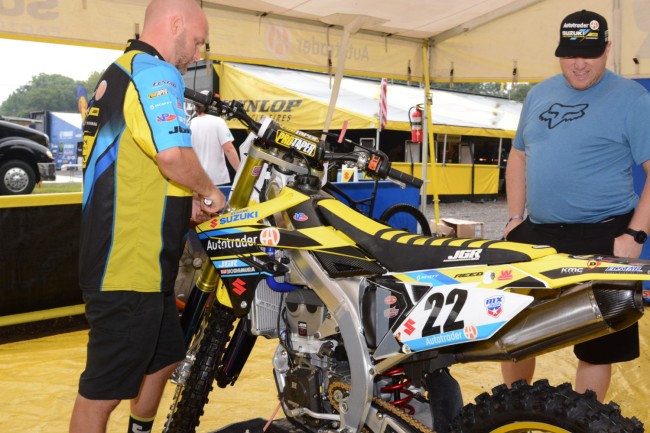 Chad Reed will race in the 2018 Monster Cup on a JGR Suzuki, it has been confirmed.

It all appears to point in the direction of Reed riding for the squad in 2019, but as of yet, not deal has been confirmed for the long term.

Check out this back and forth between @crtwotwo and @alexmartin_26. A-Mart will be racing the Montreal Supercross this weekend, and Reedy will be lining up at the Monster Energy Cup next month for the team. #jgrmx #rmarmy #supercross