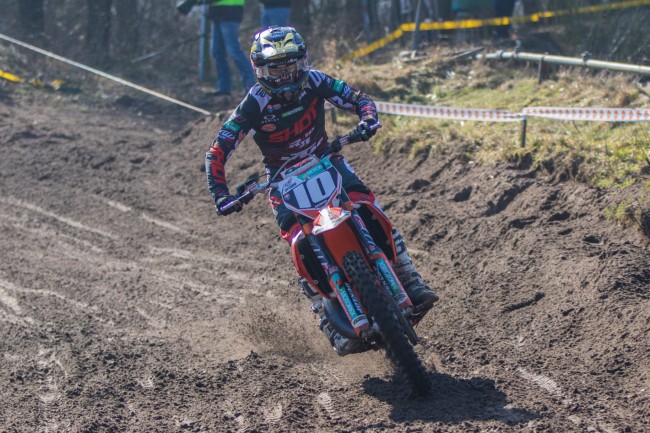 After spending years with the HSF Logistics KTM team, Dankers setup his own team this year as the HSF team split.

It’s not yet confirmed what team Dankers will be with for next year, that’s still up in the air but the good news is that we will definitely see him contest the EMX250 Championship.

He revealed the news on his social media: