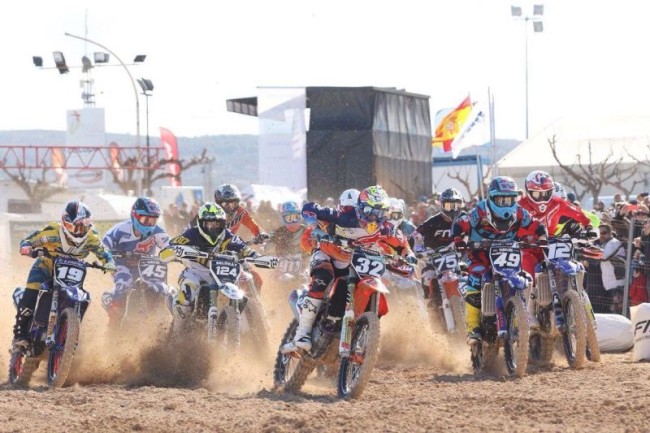 It has been confirmed that while contesting the third round of the Spanish championship that Jorge Prado has broke his collarbone.

Unfortunately this rules him out of the first EMX250 championship taking place at Valkenswaard on Easter Monday.

Hopefully the Spanish sensation will be back on the bike soon and won’t miss too much action.