Pocock switching to Honda in 2020? 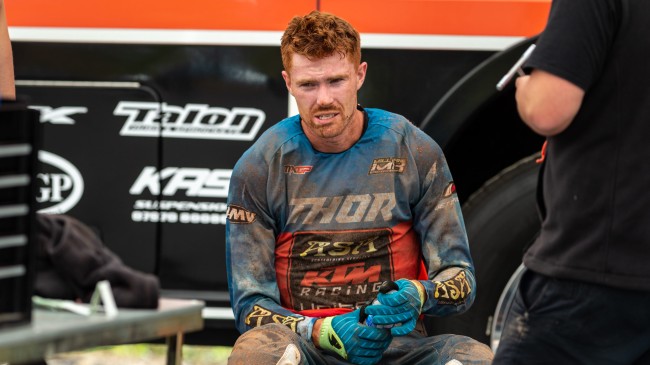 The MX National UK series revealed the riders that would be racing their pro class in 2020 and it listed Mel Pocock which is to be expected.

Whilst there’s been no official word from the man himself yet we will continue to keep you updated on Pocock’s future.