Plessinger ruled out of Geneva SX 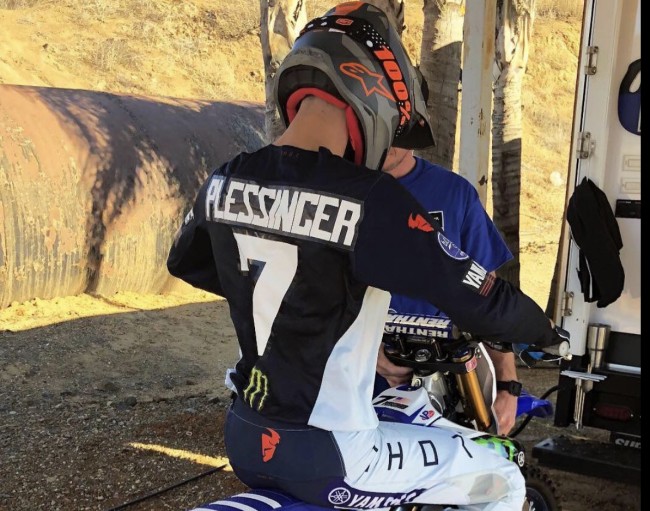 Aaron Plessinger, two-time United States Champion MX-250 and SX-250 West Coast, had a bad crash in training last Friday. He tried to roll over the weekend but had to make up for it as he looked forward to competing for his first Supercross in Geneva on November 30th and December 1st.

The 2018 plateau remains impressive with the Americans Brayton, Barcia, Stewart, Friese, Seely, Osborne or Craig. In SX1, the Frenchman Jordi Tixier, winner with France of the last MX of the Nations, 6th in Paris and world champion MX2 in 2014, was engaged last weekend as reinforcement of weight for the riders of the SX Tour. This French Supercross championship is led by Cédric Soubeyras, solid leader of the classification even if he was beaten by Greg Aranda in Lyon this weekend.

We wish a good recovery to Aaron Plessinger and look forward to seeing you Friday, November 30th and Saturday, December 1st at Palexpo!