Peick: I can’t explain how much suffering has gone on 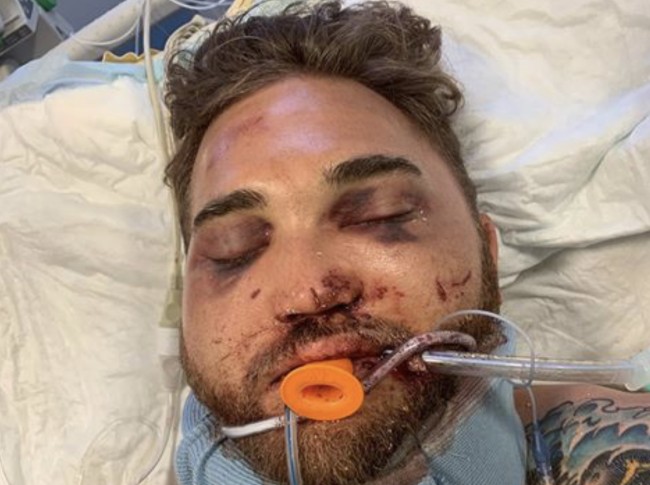 Weston Peick has given his first direct update since his horror injuries sustained at the Paris supercross two weeks ago, accompanied by some shocking photos revealing the true extent of his injuries.

Peick said: “I can’t even explain how much suffering has gone on over the last two weeks. I had well over 10 fractures throughout my face (and) three surgeries, but it’s finally turning around for the better, I’m walking around slowly and getting my body moving again.”

Peick says he will be flying back to America on Tuesday and thanked family, friends and the people in France who have helped him during a very tough period, and reveals he wants to get back on the bike eventually.

Well this has been one hell of a injury I can’t even explain how much suffering has gone on over the past 2 weeks. I had well over 10 fractures throughout my face 3 surgeries. But it’s finally turning for the better I’m walking around slowly and getting my body moving again, I’ll be flying back home to the states Tuesday. Huge shoutout to @road2recovery and everyone that has made donations to help support this long positive journey to getting back on the bike. I can’t thank my family and friends enough for their prayers and positive thoughts. Big thanks to all of the people here in France that have made my stay easier and more suitable for my family.