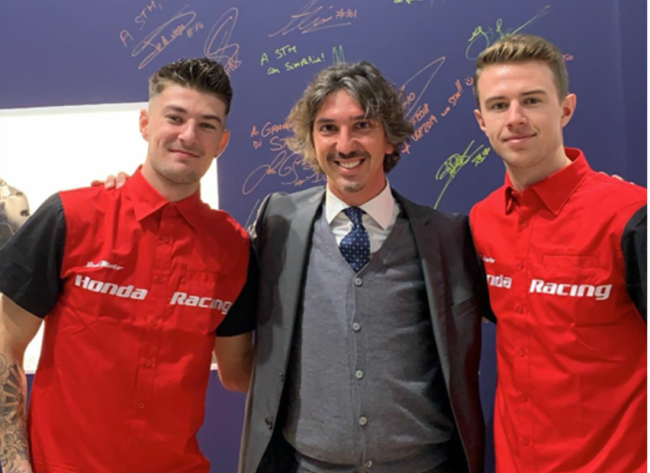 It’s been confirmed that Alvin Ostlund has signed for the Assomotor Honda team in 2020.

With Revo Husqvarna closing their doors it left Ostlund without a ride but he’s now secured for 2020. 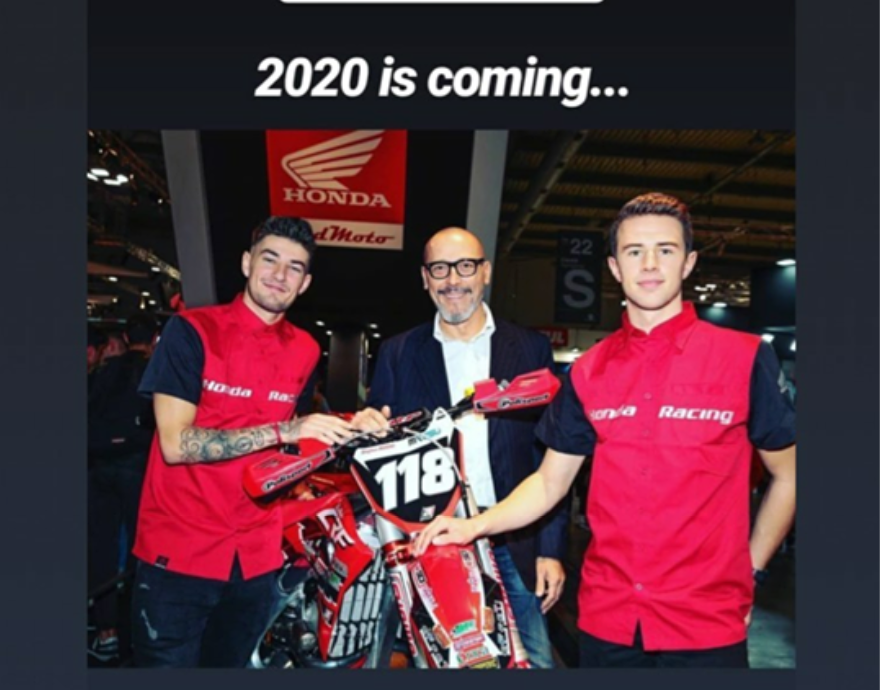 It will be Ostlund’s last year to take on the MX2 World Championship so he’ll be hoping for plenty of good results in order to secure an MXGP ride in 2020.

The Swede after a number of years with Yamaha switched to Husqvarna this year and now makes the switch to Honda.

“During the 77th Cycle and Motorcycle Show in Milan, the Honda Racing Assomotor Team presented the line-up for the 2020 season.
The team led by Alfredo Bevilacqua will be the protagonist of the prestigious MX2 class with two riders, Stephen Rubini, who after the excellent season by touching the title in the European Championship is promoted to the World Championship, alongside the French the new purchase is Swedish Alvin Ostlund.
The two riders will have the brand new Honda CRF 250R 2020 expertly prepared by the team technicians”, the Assomotor Honda team stated.

“After I got the news that Revo would stop, Honda showed interest in me and we started to talk for 2020! My expectation for next year is high, I really like this bike and I want to be close to the top five in mx2”, Ostlund told GateDrop.com