MX Nationals announce track for opening round of the series 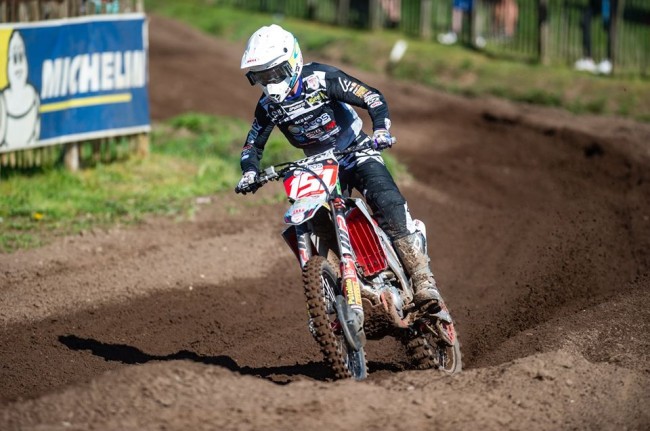 The 2020 championship dates are as follows.