Maurer-Gép Husqvarna back in the paddock for 2020 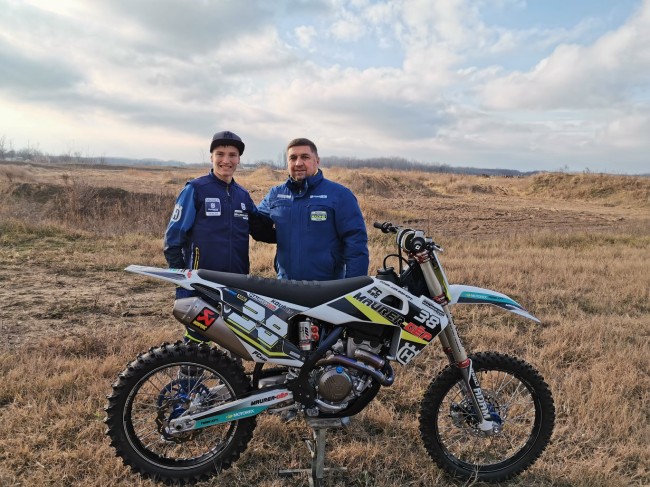 In the past, the Irt brothers and Brian Hsu have been under the Maurer-Gép Husqvarna awning but the team have been away from the sport for the past couple of years.

The team have now decided to make a return to the sport which is great news and have signed up Hungarian talent, Ádám Zsolt Kovács for the 2020 season.

Kovács has a new challenge as he says goodbye to racing on the 125cc and will move up to the 250cc to contest the EMX250 championship as well as the ADAC Youngsters Cup in Germany.

If everything goes to plan, Kovács hopes to contest some rounds of the MX2 World Championship as well.

“My expectations for 2020. is that we’ll do the whole EMX250. After many tests and good preparation, we are trusting in a good results too. Beside this we’ll start the year with the Italian championship in the beginning of the year after the preparing at Sardegna. We want to do the whole ADAC series as well. It seems if everything goes well we’ll do some MX2 GP races as well”, Kovács told GateDrop.com.

“I had unlucky years and I definitely wanted to change. I could try out some things and between this, this possibility arrived. I would like to say huge thanks to Csaba Maurer the boss of this team. When he heard my situation he directly stood behind me and offered this opportunity. And of course I would like to say thanks to Yamaha for the past 3 years as well”, added Kovács.