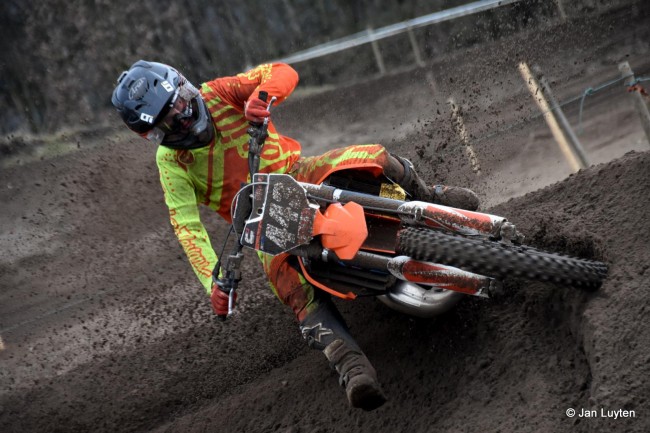 Young Finn, Matias Vesterinen will move up to the 250cc in 2020 and it’s been revealed he’s secured himself an EMX250 ride for the season ahead.

New team in the paddock, the MGR Motocross KTM team who have already announced they’ll run Iker Larranaga in the MXGP World Championship series in 2020 won’t just stop there as they’re also supporting the EMX classes.

Vesterinen has a lot of potential and will be hoping for a good rookie season in the EMX250 class.