Liam Everts on balancing school, training and his future 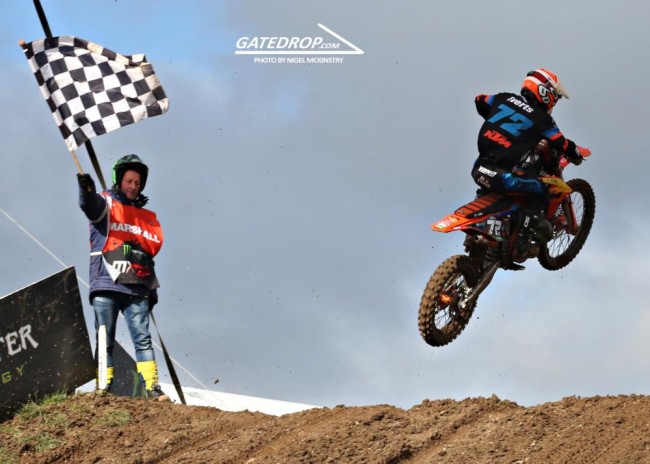 MXTalkessel recently caught up with the talented Liam Everts to discuss a wide range of topics..

After leaving school this year, plans for the future..

Not really. I won’t really know what to do when school stops. But I’ll always have a bit more free time, I do my training in the morning so after midday I have some spare time. I need to see if I will study a bit with languages. I will see what I will do. I speak English, I understand a bit of German but I don’t speak it too well, I grew up with English so it’s quite easy for me.

In 2016 and 2017 when my Father had the Suzuki team, we had Jeremy Seewer in the team and he was also very talented with designing and he learnt be a bit with the basics of it so I like to do it on the laptop a bit. It can be from the helmet design to butt patches, it’s quite fun to do.

On racing the opening two Czech Championship rounds, the opening round was held at Dalečín, a place his dad has good memories from..

On the training and who he works with..

For the moment, my dad does it all (the training etc), we do it a bit together, we see how the feeling is on the day. We get along and it’s cool to do. You know, Harry just comes to watch at the track mostly but it’s cool to have them around, it’s very nice. When it comes to who’s the hardest, I think both. My grandpa, he was always hard on himself, my Grandma also pushed him a lot from what I heard. My father was raised from getting that push from my Grandpa so I think they’re a bit the same in a way. I get the double push to me but it’s nice to have them both at the track, in the same way if it doesn’t go well you need to push through it, there’s no other option. 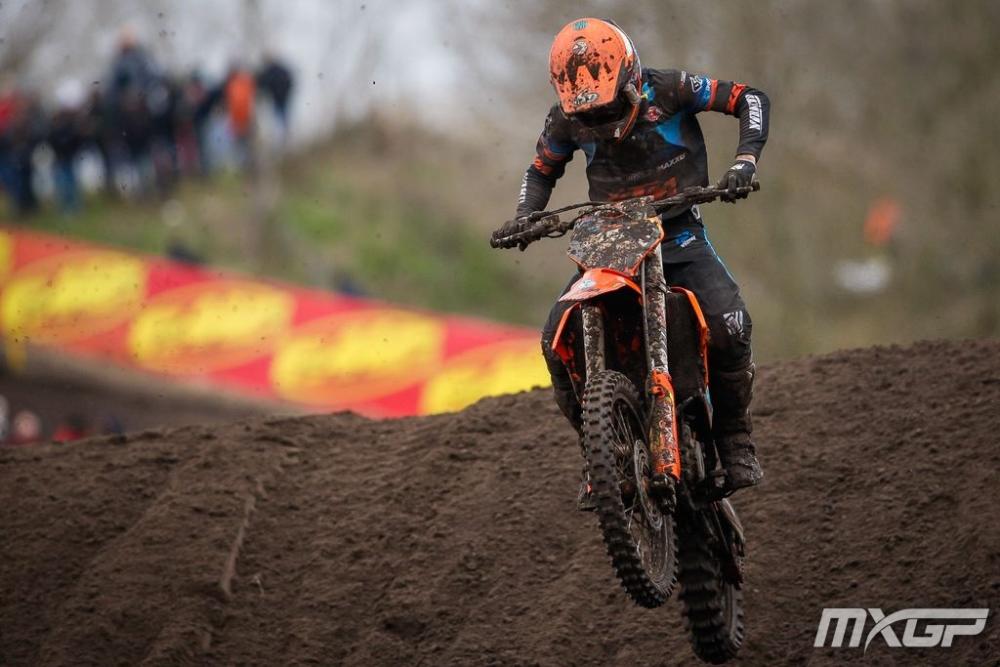 His routine during the lockdown..

The plan depends a bit on if I have an exam that I do in Brussels. Usually I would study in the morning pretty early and then before midday I would one training and then another one in the afternoon. Then I would have spare time as well. But if there was no exam I would do straight away in the morning my two sessions of training then I’d just cruise around a bit. For the exams, you study at home, then go do the exam in Brussels and a week after you get the points. I’ll complete them I think on the 14th or 15th so I’m almost there. If there was no Motocross I think I’d be really good in school actually, I like the dedication to study but I enjoy Motocross more (laughs).

On his Mum having to watch him do a favourite sport..

She’s very supportive for me. But once I go off the start, yeah she’s a normal mother as well like the other ones, it’s a dangerous sport what we do. They can only watch, you have to do it yourself. They cannot change anything you do out there on the track.

On the future and if racing Supercross in America is an option..

“For the moment, I think not. I mean my priority now is just to improve as much as I can on the bike, on the 250cc and see where I end up next year.  I think we’ve be going good so far, we’ll see what happens next year. But to answer your question about Supercross, it doesn’t really fascinate me so much to ride it, to watch it’s always nice. Perhaps some Nationals in the future, I don’t know but it can always happen.

You can watch the entire interview: