Lewis Hall starts up his own race team 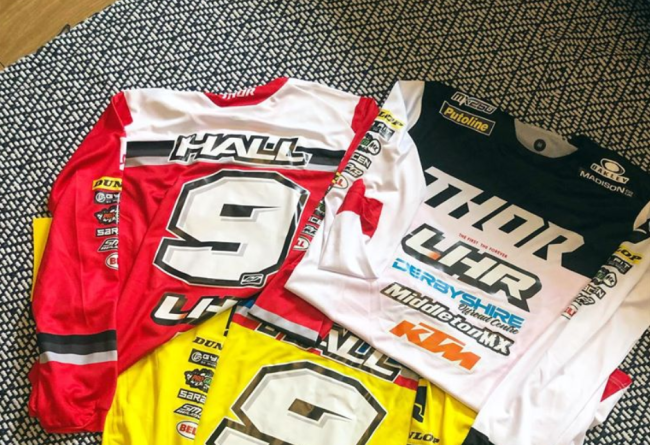 It was recently announced that young British talent, Lewis Hall made the difficult decision to leave team Green Kawasaki after spending a number of years with the manufacturer. However, Hall’s plans for the future have now been revealed and it’s been confirmed that he’ll start up his own race team – LHR (Lewis Hall Racing).

Hall has decided to make the switch to KTM machinery after a number of years with Kawasaki.

“I parted ways with Kawasaki not long a go and decided to start up my own little private program on a KTM. Next year I will just be focusing on racing all the major British championship series and hopefully gain some confidence back and return to my old self, it’s a new challenge but it’s something different and I’m really looking forward to it “, Hall told GateDrop.com.