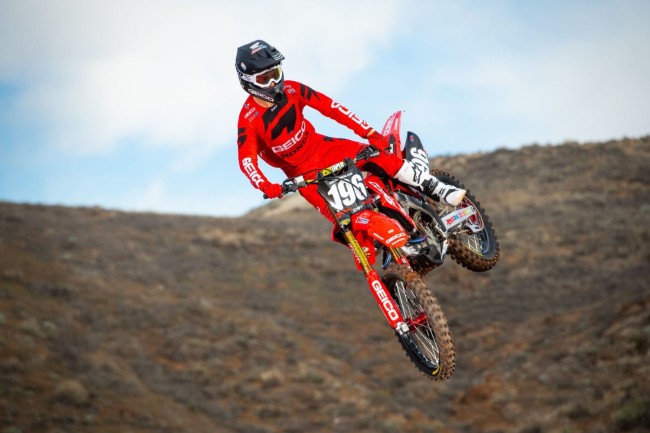 After his broken collarbone just before the supercross season, and the indoor campaign now half over, the talented Aussie says he is focusing on outdoors, delaying his supercross debut to 2020.

Lawrence says he wants to focus on gaining strength and stamina before Hangtown in what will be his first race since the MXoN at Red Bud, meaning the Aussie won’t have raced in eighth months when the gate drops in Northern California on the 18th of May.