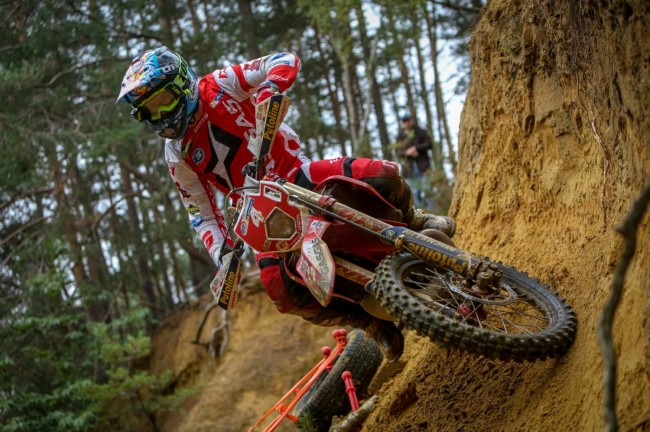 At the end of September it was announced that KTM Industries AG came to a joint venture agreement with Black Toro Capital – the owners of Gas Gas Motorcycles.

The agreement will see future industrial cooperation with the legendary Spanish motorcycle brand Gas Gas under the lead of KTM Industries AG.Gas Gas have mainly focused on Trials and Enduro in the past number of years but that could be about to change with KTM’s involvement.

Back in 2013, KTM bought over Husqvarna and as a result has seen Husqvarna improve drastically. When it comes to Motocross, there’s a number of Husqvarna teams in the MXGP paddock.

It’s thought that KTM want to do something very similar with Gas Gas and are even considering having a factory Gas Gas team in the MXGP paddock as soon as 2020!

When Husqvarna went back on the scene they identified Kimi Raikkonen’s, Ice One team to be the factory team who were running Kawasaki’s at the time.

It’s thought that KTM will consider one of their satellite teams already in the MXGP paddock and make them the official Factory Gas Gas team in 2020.

With KTM’s involvement, Gas Gas will become the third Austrian owned brand in the paddock joining KTM and Husqvarna.

There’s a lot of work needed to be done and at this stage it’s just a rumour but a good source has told us that it’s something really being considered.

It would definitely be very interesting and big news for the sport if it materialises.