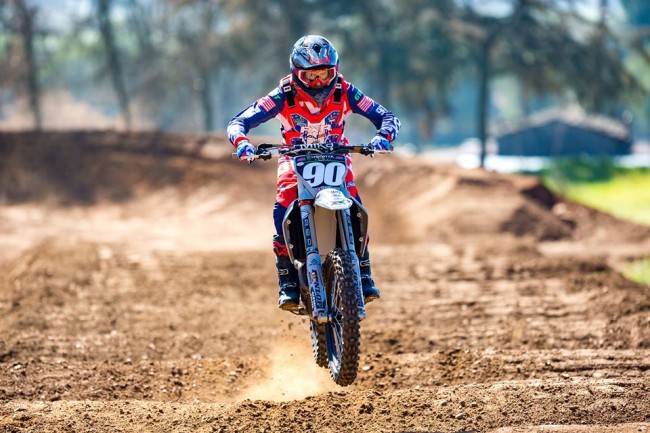 Swiss talent, Killian Auberson crashed on Tuesday the 16th of June as he was preparing for the East Coast 250SX championship to resume at Salt Lake City. Initially, Auberson lost the feeling in his legs but he’s making progress. There’s still a long way to go in the recovery process but at least things have improved.

The following updated was posted on Auberson’s social media.

“Killian is making progress. He was moved to Salt Lake City hospital rehabilitation centre last week. Killian is training and learning the movements essential to his mobility. Strength and balance, nothing is left to chance. “It’s not easy because I feel like my body weighs 300 kg”. Motivated to work hard, Killian is expected to return to Switzerland in the next few weeks to continue his rehab here. Morgane will be able to join him in Salt Lake City in a few days due to hygiene rules”.