Kevin Strijbos OUT for MXGP restart 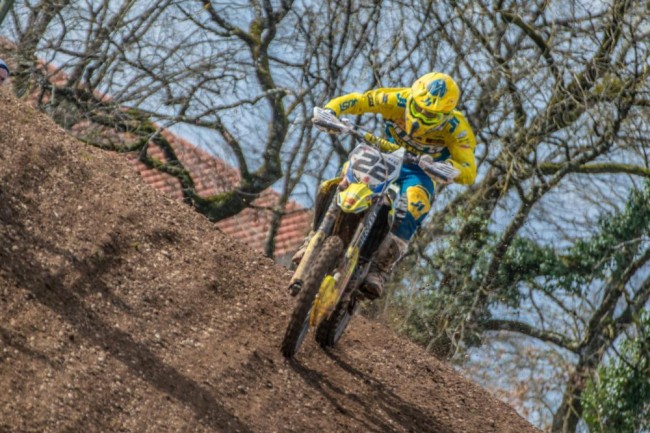 Kevin Strijbos has revealed that he’s been forced to undergo surgery because of a hernia problem which will put him out of the MXGP World Championship when it returns in Latvia.

The Belgian hasn’t revealed when he’ll be back at the races but hopefully we’ll see him back sooner rather than later.

“Unfortunately, I will not be lining up when @mxgp starts again in Kegums because of an operated Hernia repair yesterday. I struggled with it since January and because the races always got postponed and we didn’t know when we would start again I decided not to get the operation done and tried everything to let it heal and make it better with injection, physio, acupuncture,…. but 2 weeks ago I did hurt it more and couldn’t ride anymore. So, in the end i needed to get the operation. It’s a shame as we did a lot of testing during the break and I felt we made good progress with our setup. But it is what it is and I’m gonna let it heal and be back on the bike when I’m allowed. Thanks to Dr. Kris De Smedt who did the operation and all the people, doctors, physiotherapist who helped me. We will come back, don’t worry”, Strijbos stated on social media.