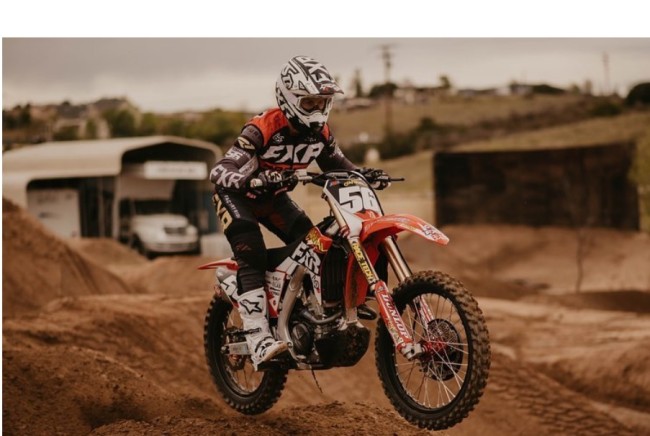 The FXR/Chaparral Honda Racing team were a new race team in the American scene this year which is always good to see – the sport needs as many teams as possible.

They managed to attract Justin Starling to the team but the American has announced he’s decided to part ways with the team.

“This was a really hard decision to make. However, I have decided to part ways with @fxr_chaparral_honda Team. This has nothing to do with ML512, or anybody involved with the team whatsoever and I want to make that known. I am truly thankful for everything Michael has done for me this year and I wish him and his team success in the future! – I absolutely love the Honda CRF250 and what @racetechinc did to make the motorcycle as good as it could be, as well as each and every sponsor that contributes to the team! More info on my future soon”, Starling posted on social media.