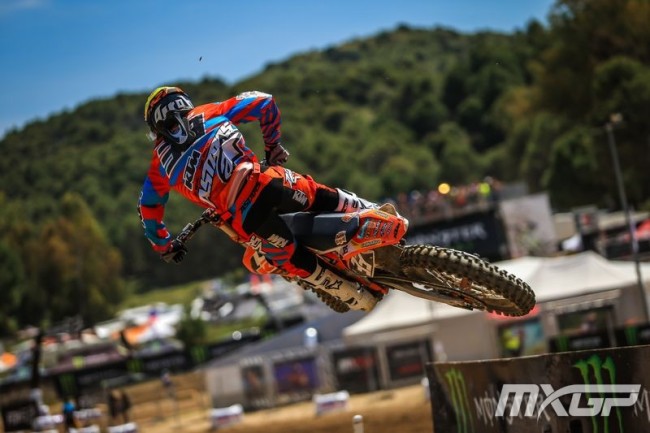 One rider that’s gifted with lots of talent is Josiah Natzke. He’s spent the last number of years racing around Europe including the EMX championships, the UK and German championships.

When Natzke was contesting the EMX125 series he was battling the likes of Jorge Prado, Conrad Mewse and Maxime Renaux and many tipped him for big things in the future.

Since making the jump up to the 250cc for whatever reason things just haven’t worked out. The past two years Natzke hasn’t been in the GP paddock much as he’s contested the ADAC German Youngsters Cup series.

For 2020, Natzke will be back in New Zealand to contest the National championship over there.

The ENI Kawasaki Race Team is excited to announce that the very talented Josiah Natzke will be a Team Green member for the 2019/2020 season!

The 20 year old from Mount Maunganui already has 3 years of
international experience (Maxxis British MX Championship and ADAC German MX Masters) to his credit. Combining a track record of titles both locally and abroad, Natzke is set for a much anticipated return to NZ racing! Some outstanding achievements include;

Welcome back Josiah – we look forward to a successful season!