Josh Coppins on missing out on a world title 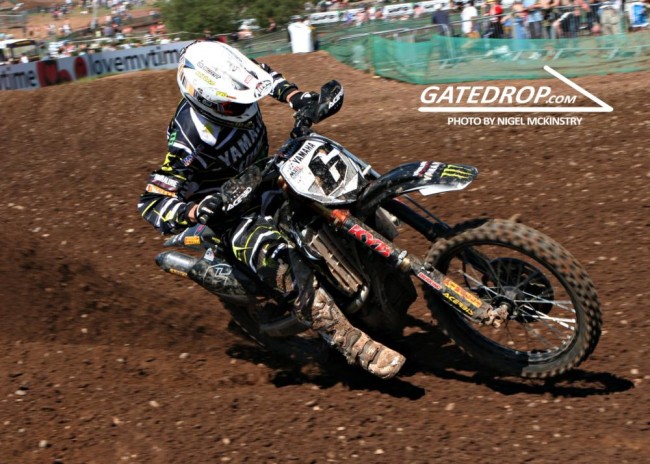 Heading into round twelve at Loket, Coppins had over a one hundred points lead, surely nothing could go wrong? Well, unfortunately, it did. Coppins crashed at Loket which resulted a break in his shoulder blade and ruled him out for the rest of the season. It left Steve Ramon to clinch the World Championship that year which was his second title on world stage.

“Yes, I was gutted. Anyone that knew me, knew my journey to get to that point knew how upset I would have been. But I was very dominant that year so in my mind I said no worries I’ll win next year, but then I got injured at Dunkirk before the first GP and David Philippaerts was good that year and my team mate so that was hard for me to handle even harder than losing the title in 2007. I had a lot of emotions for that 12-18 months, I needed a good kick in the arse from someone I trusted. To be honest I was a bit of a dick in that period because I could see I had let the chance to be world champion slip away and I was certainly good enough”, Coppins told GateDrop.com.

Even though Coppins did lose out on a world championship, he says he looks back with good memories of his time racing and isn’t bothered not to have a world title to his name.

“Well one things for sure, I gave it my all, I feel proud about that, I certainly made some mistakes. I’m not bothered about not getting the world title now, I was then but not now, my life is good I look back on my career with only fond memories so yes I am happy”, Coppins concluded.