Jorge Prado BACK on the bike! 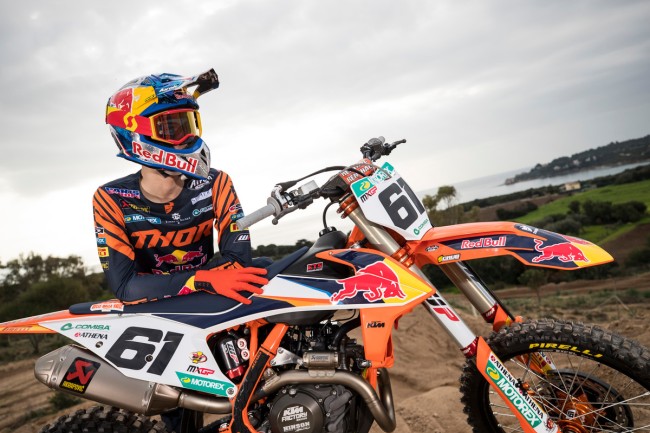 At the end of last year, Jorge Prado fractured his left femur and had to undergo an operation. We aren’t even half way through February yet and the MX2 World Champion is already back on the bike – two months after picking up the injury!

It was thought that Prado would miss the first part of the season but as he’s already back on the bike, there’s a chance he’ll even make the first round of the series at Matterley Basin on the 29th of February and the 1st of March.