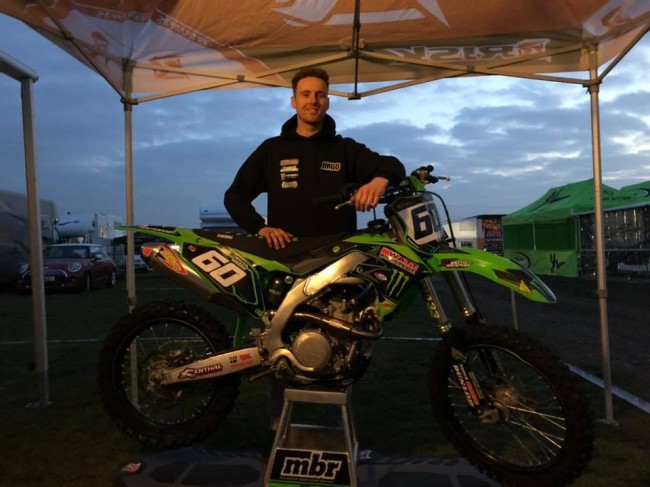 John Meara has been putting in the laps in Spain to prepare for the 2020 season but unfortunately he took a crash and as a result has a broken fibula and scapula according to Spanish doctors. Meara is hoping to get home as soon as possible to get a check up in Belfast for a second opinion.

“Unfortunately our Spanish trip with these boys didn’t go to plan. Have a broken fibula and scapula on Spanish assessments but hoping to fly home tonight to get seen in Belfast. Massive thank you to everyone behind me for this season and these guys for looking after me when I got hurt. We are down but not out”, Norman Watt Motorcycles stated on social media.