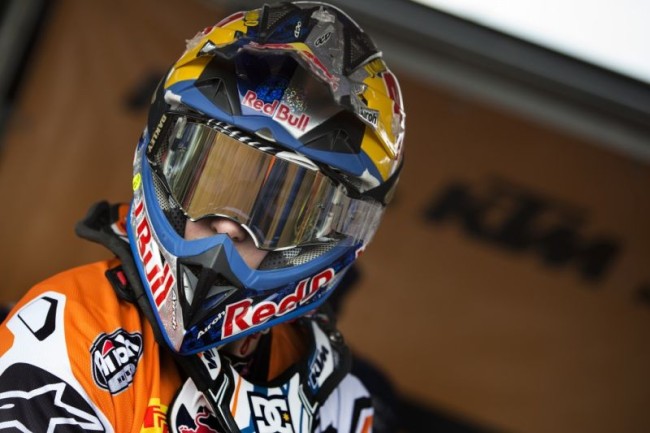 Red Bull KTM have took to Twitter to confirm that Jeffrey Herlings will contest the MXGP this weekend that is taking place at Loket. Jeffrey has a finger injury and was forced to miss the Latvian GP and that meant he lost thirty-two points in the championship race – that could have been worse.

As Herlings had to miss Latvia he now has a forty-six point lead in the championship.