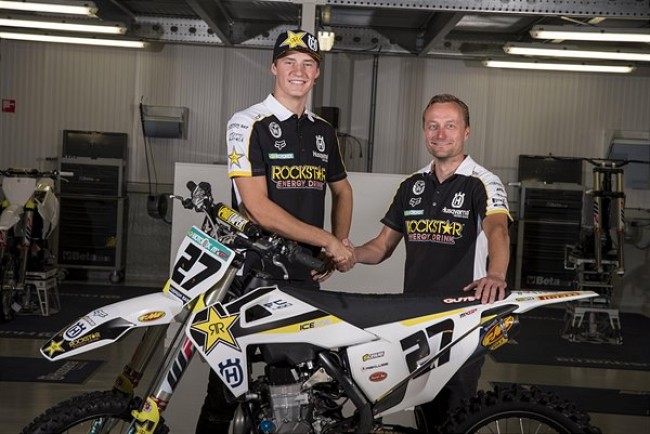 The youngest rider in MXGP, Arminas Jasikonis has confirmed he will race the Hawkstone International event taking place on the 17th February.

After being left without a factory ride in 2018 after Suzuki pulled out of the MXGP paddock the year didn’t go as planned. However, he’s signed with Ice One Factory Husqvarna in 2019 so it promises to be a good season.

Jasikonis will join his team mate, Pauls Jonass who has also been confirmed for the event.