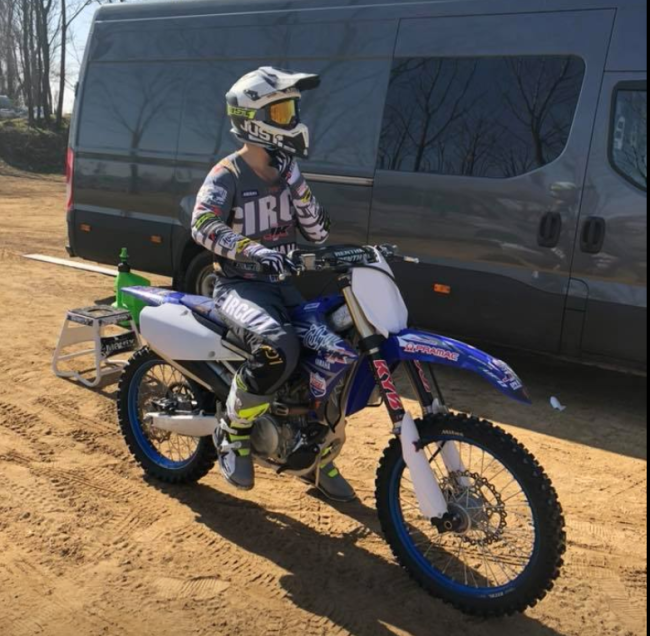 Jere Haaviso has signed with the I-Fly JK Yamaha team for the 2019 season but has only recently decided on which championship to focus on during the season.

The Finnish rider along with his new team have decided to focus on the EMX250 championship. It means Haavisto won’t yet make the step to the MX2 World Championship but after missing the entire 2018 season it would have been a big step.

Haavisto does hope to race three rounds of the MX2 World Championship that don’t collide with the EMX250 series during the season.

“We decided to ride the EMX250 series because MX2 is already full and I want to be top three rider in EMX250 before moving up to MX2”.

“My goal for the season is to finish the season on podium in the top three. The beginning of the season is going to be tough because I have been riding just 20 hours after my shoulder injury so in first couple races I will just try to get as many points as I can. I want to thank my team I-Fly JK Racing Yamaha for the great job what they have been doing for me and also all my sponsors and family”, Haavisto commented.