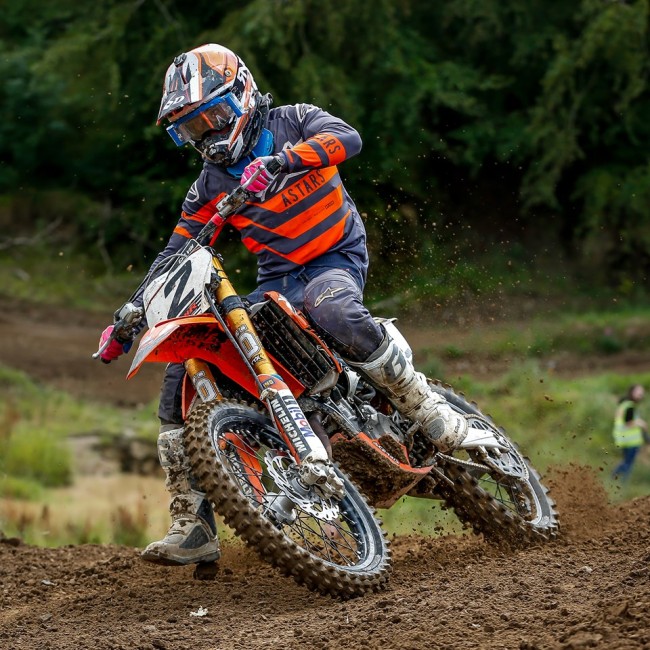 Ireland have confirmed the team they’ll send to the 2019 Coupe de l’Avenir event.

It’s an event Ireland have nice memories from as they actually won the U21 class just a year ago in what was a huge achievement.

The team Ireland will send this year is as follows: