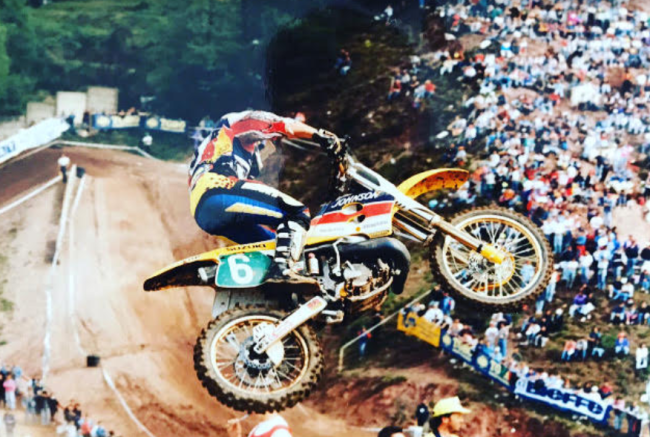 In the 90’s one rider who was always fast and had a good career was Belgian rider, Wener Dewit. The Belgian has some good memories from his racing careeer but the main one that stands out in his podium in front of his home fans.  “For sure my podium at my home track (Lommel) and the signing at Suzuki before the season”, Dewit told GateDrop.com when looking back on ’93.

The 1993 season almost ended the perfect way for Dewit as Belgium came agonisingly close to winning the MXoN but Dewit collided with Irish rider, Mark Farrelly which allowed America to reap the rewards. “It was my first time riding for Belgium on the 125cc, I hadn’t raced one since 1990. I was gutted that the Americans took the win in the last lap” .

1994 was a really good season for Dewit as he ended up sixth in the 250cc World Championship and he feels that’s the best he could have done. The Belgian feels that in 1996 he could have finished top five in the championship but his bike just wasn’t fast enough.

“I think it was the best I could be that year (1994), I was not consistent enough for top 5. It didn’t feel that way in ’96 (the level had raised), I thought it was my year to be top 5 but the bike was not good enough that year”, Dewit stated.

Injuries weren’t always kind to Dewit and if it wasn’t for them he certainly could have broke in the top five in the World Championship but he still has plenty of memories to look back on. 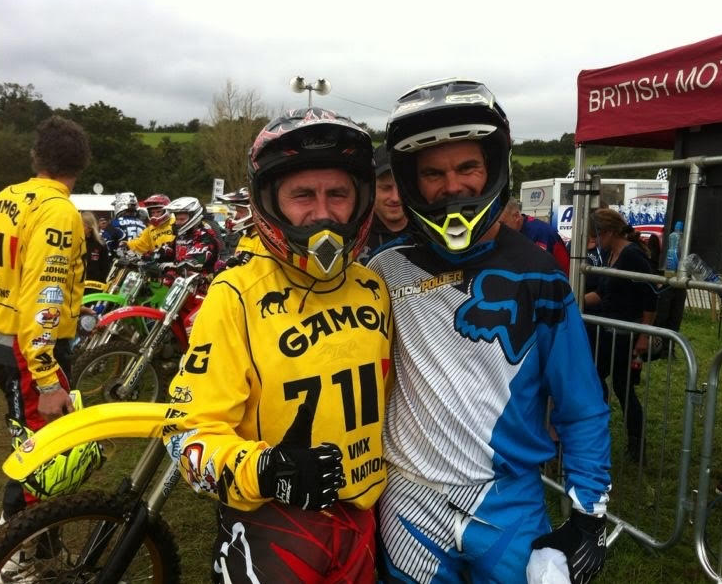 When Dewit looks back on his career he’s happy – he’d have loved to have won a GP overall but it just wasn’t meant to be. “Not everyone can say that they finished sixth in the World Championships – it was a strong field at that time. I would have liked to have won a GP but the luck wasn’t on my side or I just wasn’t good enough”.

The Belgian might not race anymore but he’s still involved in the sport as he’s landed himself a coaching role at the TBS conversions KTM Racing team – a relatively new team in the paddock but Dewit gets to work with some young talent to help them improve.

“It’s a new team so we didn’t have time to put everything in order over winter. Some guys don’t know what you have to do to get to the top. Talent isn’t enough in this class anymore! There’s work to be done. I’m looking forward to starting with Rick (Elzinga). I think he knows he needs hard training. I hope I can do the same with him as I did with Febvre, Nicholls and Coldenhoff in the past”.

Dewit has previously worked with Febvre, Coldenhoff and Nicholls at the JM KTM Racing team and all three required different training.

“Jake (Nicholls) – he trained really hard and I had to slow him down especially with the cycling. Fevbre came to me in November to Lommel and couldn’t ride straight in the sand. We worked all winter and I told him he would be on the podium at the 1st GP, 2 places behind Herlings. Coldenhoff is strong mentally. He was riding with Herlings a lot and was always 3-4 seconds slower, I asked why you do that to yourself? He said ‘that’s the way to learn to go faster’ – I think he was right”, Dewit concluded.

It’ll be interesting to see how Dewit does with his new coaching role and if he can help bring on a future World Championship talent to the next level.