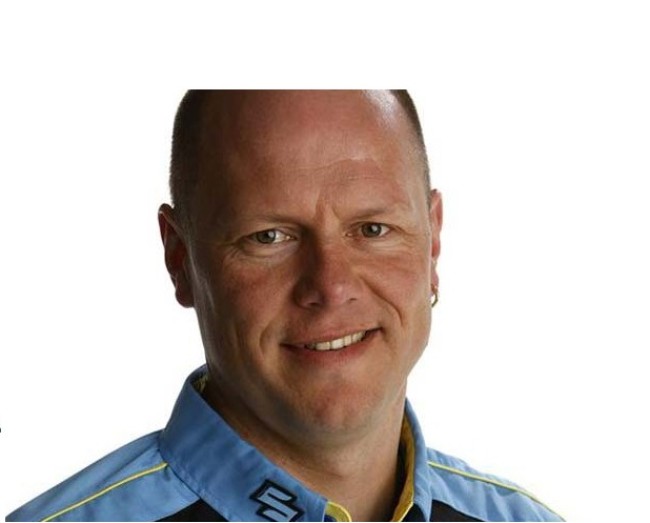 We caught up with Ramsbacher to discuss the years he spent managing the team – he worked with some big talents in the sport and they’re still at the front to this day.

Gatedrop: Thomas, you worked with the MX2 Suzuki Europe team for a number of years in the Motocross paddock, can you remind everyone of your role and how long you were part of the team?

Ramsbacher: I joined Suzuki in 2000 as Sales Manager, but also while still racing the Enduro World Championship. In 2003, my last active season, I started the Team “INOTEC-ORTEMA SUZUKI”. This was the foundation for everything that came later. 2003 still in Enduro, up from 2004 we started a Junior Program – and yes we signed some interesting names for 2005 including Clement Desalle, Ken Roczen and Rasmus Jorgensen.

Gatedrop: You must have a lot of great memories from your time with the team, when you look back what stands out?

Ramsbacher: There are many outstanding moments – the first MX1 point with Clement Desalle, the first SX win at Dortmund SX with Cyrille Coulon, the first MX2 Podium with Xavier Boog, the first MX2 GP win with Ken, Junior World Champs with Brian Hsu and the amazing years of improvements with Jermey Seewer to name some.

Gatedrop: What GP races stand out the most when you look back and why?

Gatedrop: You worked with a lot of riders during your time there, which riders did you enjoy working with the most and why?

Ramsbacher: Jeremy Seewer and his Family – professional, realistic, always improving and team players. Clement Desalle and his Family – he was the one who forced us to do 2 steps in one per year, he challenged us and in the moment we won his trust – it was the game changer. Claude, Cloe and Clem – what a dream team when we started.

Gatedrop: Out of all the riders you worked with, which riders had the best work rate and mentality?

Ramsbacher: Glenn Coldenhoff: his attitude, no “Bullsh*t” and he’s pure success oriented. Jeremy Seewer: such a high technical understanding and it’s not a choke, like a swiss watch – everything with a plan. Ken Roczen: his style and intelligence is next level. Clement Desalle: foundation from trials which made him unique – he was able to race lines no one else saw. 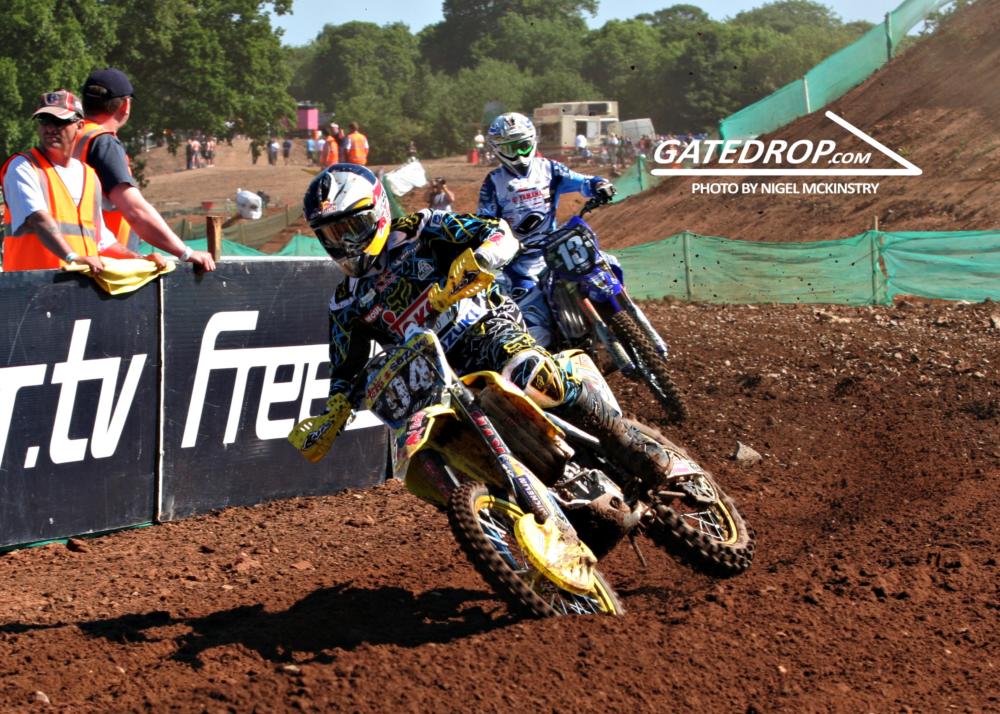 Roczen in action at the British GP at Mallory Park in 2009. Pic: Nigel McKinstry

Gatedrop: A young Ken Roczen exploded on the GP scene when he was 2005 – what was it like to work with him? Talent wise he’s right up there with the best – have we ever seen a faster 15 year old?!

Ramsbacher: Nobody really remembers, I signed Ken together with Hans Weber the CEO of INOTEC, as Suzuki did not want to sign a 9-year-old rider. Ken never had a contract with SUZUKI in Europe directly. To your question, I don’t know if faster at 15 – but from the natural speed, Valentin Teillet was the fastest rider on a bike I ever saw and worked with. But mentally and physically at that time also one of the weakest, I know he understands it now and works hard with his team riders. Ken was amazing fast, but even more intelligent for his age and super smart in racing – this made him to the best 15-year-old racer ever.

Gatedrop: Obviously, Roczen moved to Factory KTM and went on to win a world title. How hard did Suzuki try to keep him and how disappointed were you when he left?

Ramsbacher: Of course it was one of the hardest moments, we had such a great time, but couldn’t enjoy the champagne together, looking back with some distance now – I have to say it was the best decision, as KTM was the best package for Ken and the family that time

Gatedrop: Compared to other Factories – KTM, Kawasaki, Yamaha (to name a few), it always seemed that it was tough for Suzuki to get full factory support – would you agree and why do you think that was?

Ramsbacher: No, against the other Japanese it was not tough! Furthermore, Suzuki was more proactive with support in MX2 as the most of the others. Of course fighting against a European based manufacturer, with their possibilities, was not comparable.

Gatedrop: Obviously Suzuki don’t currently have an MX2 team, for someone that worked for them for so many years, it must be very disappointing? Hopefully they make a comeback!

Ramsbacher: First of all, to get more riders well supported we need all brands at the gate – if we get a one brand championship, we’ll lose a lot of good athletes who can’t make their living anymore and we end up with second class “pay riders”. Suzuki will come back, there will be some mistakes done but knowing the enthusiasm for Racing in their heart – believe me they’ll come back and win again “Yellow Magic”.

Gatedrop: You now work for Fox Europe I believe, can you tell me a bit about your role with Fox?

Ramsbacher: Already 6 years. Many people asked me, why do you quit Suzuki? Running the Team? Employed by Suzuki – I had 14 amazing years at Suzuki, do not want to miss them – but it was clear for me, I want to do something different before I turn 45. Working with FOX since 2000, first as a rider and after during all my years – FOX was partner of my Team, I knew the people in Europe and US very well. When I got the information, that there will be a position open as European Sales Director – it was mine. The charm of FOX, it’s the brand of my childhood, the brand of my personal hero’s, so I can be professional in the job, but still love what I’m doing. Still able to travel to MXGP, but also to US SX and Outdoors + MTB World Cup gives me a wider scope ever.

Gatedrop: In terms of Infront, how would you describe the job they’re doing in running MXGP and what’s your thoughts on the level these days?

Ramsbacher: People always like to complain, that everything was better in the past – me too from time to time. I have to say, the standard we achieved in MXGP in the last years was amazing – and they always try to improve, there was a big achievement from the Luongo Family and the Youthtream Team. I think Infront could bring MX to the next level – as in our time viral media is everything, they have the power.