Interview: Justin Morris on British riders mentalities and his career 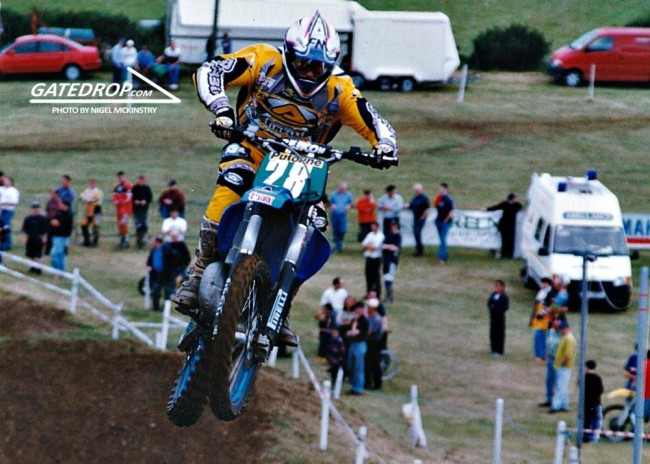 Justin Morris has plenty of experience in the Motocross world as he was a Grand Prix riders for thirteen years. After deciding to hang up his Motocross boots he decided to stay within the sport he loves and now enjoys coaching the younger riders.

We decided to catch up with Morris to discuss his career, British riders mentalities when they race outside the UK and much more.

Gatedrop: Justin, can you remind us all of your achievements from your racing career?

Morris: I had a really successful career, winning many championship in the kids and adults. Obviously racing thirteen years in the World Grand Prix’s racing for some amazing teams like HRC, Steve Dixon to name a few. So yeah, that’s some of my achievements during my racing career.

Gatedrop: When you look back at your career what races stand out and why?

Morris: God, there’s so many during the thirteen years. The French GP’s were always special, especially when up at the front battling with Tortelli, I remember that well. I had a great race at Foxhill with Andrew McFarlane, rest his soul. I used to love Foxhill for racing, I’ve some great memories from that place. Also, with Stefan Everts around there, I’ve had some lovely experiences. Races wise, nothing really stands out but Foxhill in 1999 I was in second place until the last lap when I landed on a television tower – that was a bit interesting. I ended up coming home in fourth I think.

Gatedrop: You were a very solid rider in your day, looking back what do you think held you back from being even better?

Morris: I don’t know really, I think a lot of other things are down to investment in certain things. Often a lot of people talk to me about not being fit enough for my racing career but I think the issue was that I didn’t have enough experience in training back then. I think rest was always a massive part of training and I think a lot of the time it was guess work if I’m totally honest with the training. I think possibly I might have got my training wrong, I tried with different Universities such as Birmingham and people like that but I think my training was never sophisticated enough against the likes of Everts, Beirer, Tortelli and guys I was racing against. They were working with some of the greatest trainers and some Tour de France guys too. That could have been a little bit better really. 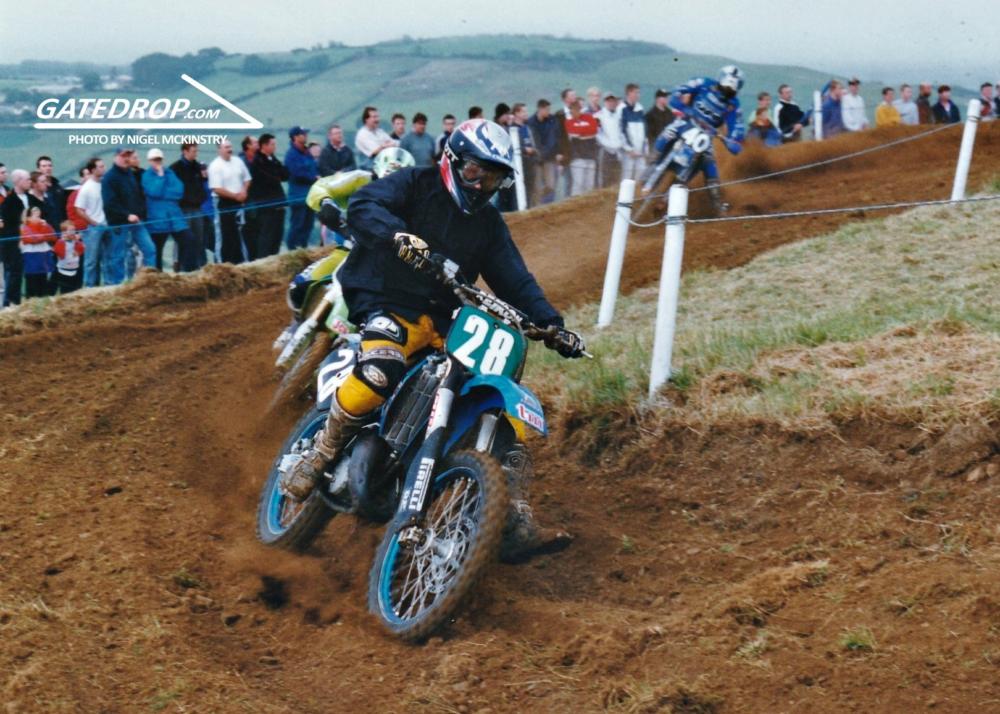 Gatedrop: Are you happy with what you achieved in the sport from your time as a rider?

Morris: I am, I’m very very happy. I think I was very respected as a rider and to race thirteen years of World Grand Prix’s is a long time and I’ve made some really great friends out of Motocross – Josh Coppins and that likes of that. We’d all have liked to have been a world champion but unfortunately when you are dealing with the likes of Stefan Everts, Tortelli and guys like that, there’s only one person that can be world champion. It’s very difficult.

Gatedrop: You’re now a Motocross coach/trainer. What is it you try and teach the riders you coach?

Morris: I try to teach them basically everything I was. I was taught well as a kid and naturally I was renowned for being very very fast. To be honest, every day is a school day, I’m still learning and still to this day I still study riders a lot. I try to teach some of the best ways in everything – how to brake correctly, how to stand etc. After thirteen years of experience, there’s not many riders that have as much as experience as I do and that have won as much as I was able to do.  A lot of people won’t have had that experience and also mentally being able to deal with it. I’ve been in those positions of winning championships and things like that so it’s nice that I can guide people through that. 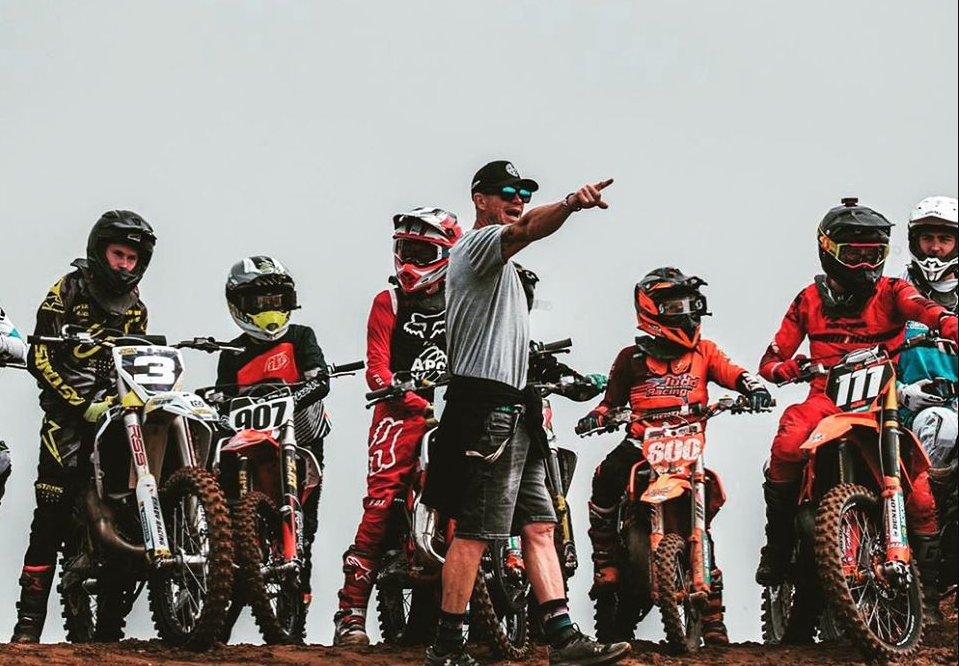 Gatedrop: British riders, I feel like when it comes to GP’s some of them struggle mentally – do you think that’s been a problem or what would you put it down too? Guys like Nunn, Searle, Anstie and now Mewse all have the talent to win World Championships..

Morris: A lot of riders do struggle to go abroad. When I was racing there was a lot of great English riders but when they came to World Grand Prix’s, for some reason as soon as they crossed the water, I feel they put GP’s at the pedestal to be honest.  For me, I always found that it made me a better rider, I loved it. I looked at British Championships when I got back and it was a bit of an anticlimax, racing GP’s made me feel that’s were I was meant to be. I loved racing at home and the British Championship was very very important. Some riders prefer to stay in England and race there.

I think a lot of things have changed now, we were earning great money when we used to do GP’s – prize money and start money. There’s none of that anymore so unless you’re being sponsored and they’re paying you to do GP’s a lot of lads think, why am I doing this? I’m busting a ball here and I don’t need to because I can just race domestic championships and earn money that way.  Unfortunately, if  you want to be the best riders in the world and want to be the likes of Nunn, Searle, Anstie, Simpson and the likes of them, you have to go and race the GP’s. That’s were the desires comes from to either be the best in the country and best in the world. If you set your heights on the world then you’ll be there or there about in the domestic championships anyway.