Interview: Caleb Ward on deciding to step back from the sport 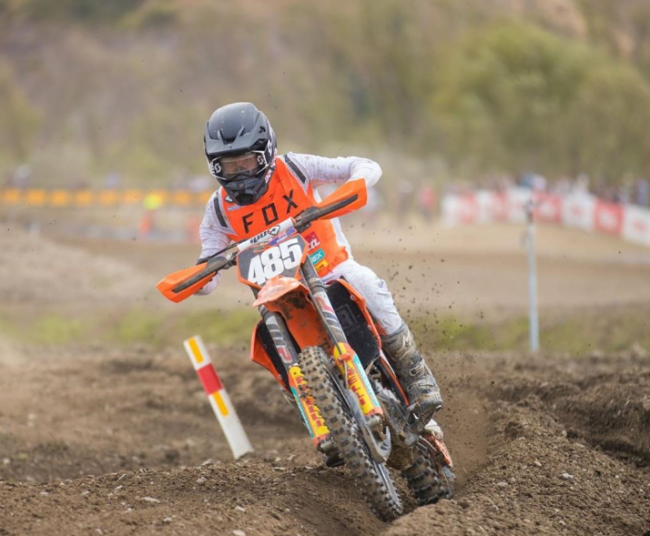 Young Aussie, Caleb Ward recently announced that he’s decided to step away from racing at a high level. The news was quite a surprise as Ward is still only 23 years old and could have had a bright future ahead of him. The Aussie has won Aussie Nationals, finished second in the Aussie MX2 series and even has experience racing the MX2 World Championship.

We decided to catch up with Ward to discuss why he’s decided to step away from racing.

Gatedrop: Caleb, you recently announced that you’ve stepped away from racing at a high level. What brought you to this decision?

Ward:  Basically the last few years have been tough for me with setbacks and injuries and there comes a point where you’re putting so much into it for not much in return that it’s just not worth while anymore. Also, the sport in Australia isn’t great at the minute, there’s not many people making a good living out of racing here at the minute which sucks because we all love dirt bikes it’s just unfortunate the way it is currently, especially with how much talent there is over here too.

Gatedrop: What have you been doing with yourself not focusing on racing anymore, I believe you’ve a normal job, can you tell me a bit more about that?

Ward:  Yeah, so I was working on a farm for a couple months just to start something while I try figure out what I want to do, but currently I’m just about to start doing coaching with my brother we’re planning on travelling around a bit doing that but I’m also looking for another job but I’m just not totally sure on what I want to do yet (laughs).

Gatedrop: When you look back at the career you had, what would you say are the highlights?

Ward:  The biggest highlights for me would be winning three rounds of the Aussie MX Nationals in my rookie year and more motos than anyone else. The following year I tore my acl at round 2 and missed the next round but came back after and won four rounds in a row which was cool. I won more races than anyone else in MX2 three years in a row but had injures the first two years and a mechanical the third year so didn’t quite get that elusive title (laughs). 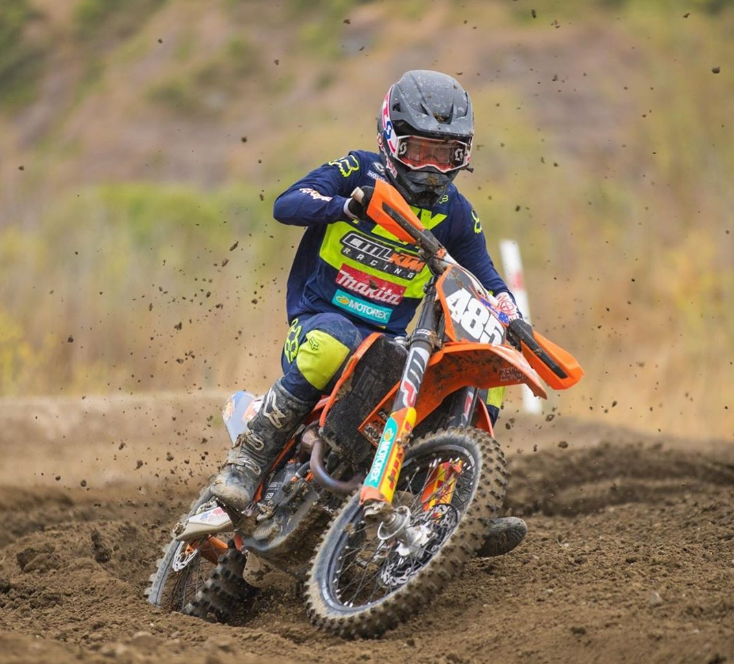 Gatedrop: In 2016, you finished second in the Aussie MX2 National Championship, just how was that season for you?

Ward:  That season I really felt like it was my year, it was my third season in the class and I was really fast the first two years but inconsistent and got hurt, 2016 I sorted out the little problems and won the first two rounds and had the red plate but at round three it was a mud race and my bike blew up in the first moto so I had a DNF. It just so happened we didn’t have qualifying at that round because of the mud so our moto two gate pick went off first moto results… I got last pick and got a bad start, I got back to about 5th before someone crashed right in front of me and I hit their bike and went cartwheeling into an upramp and ended up like 15th or something in that moto. I lost 55 points to Jed that round which cost me a lot! I went 1-1 at the next round and also podium-ed every round after except one where I got 4th but tied with 3rd, so I was really consistent and did pretty much all the right things except that one day I just had some bad luck man, like I really couldn’t do anything about the situation, sh*t happens and that day will always haunt me (laughs). Still a successful year though I won 4 rounds and 2nd in the championship like 11 points short or something.

Gatedrop: What’s your plans for the future?

Ward:  Honestly I don’t know, I want to figure my life out and see where things go, I want to try work towards a house and stuff and sort my life out, I’m not going to say I’m never going to race again or anything I’m only 23 but for now I’m happy just living a normal sort of life trying to find a decent normal job and going camping and fishing with mates. If the sport gets better and I get the itch to do some racing in the future I might do it but at this stage it’s not a priority for me or something I think about to much. I still enjoy riding and off bike training, and I am keen to coach and stuff but don’t know if I will race professionally again.