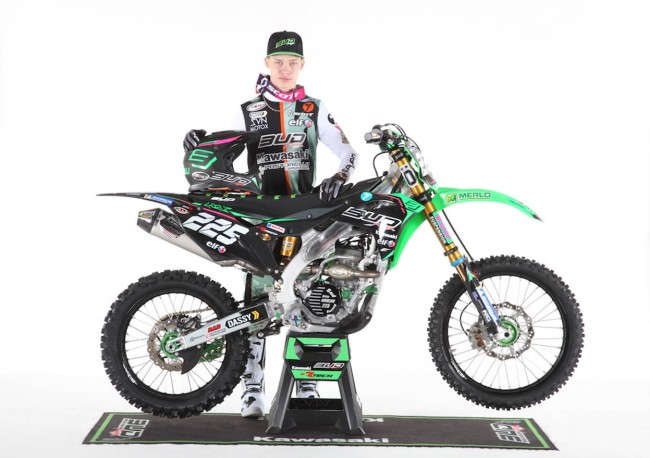 Unfortunately, the young French rider has broke his arm. It’s not the start of the season the BUD Kawasaki rider would have wanted.

It means he’s out for the first round of the series this weekend in Argentina but his team say he will be back “very soon”.