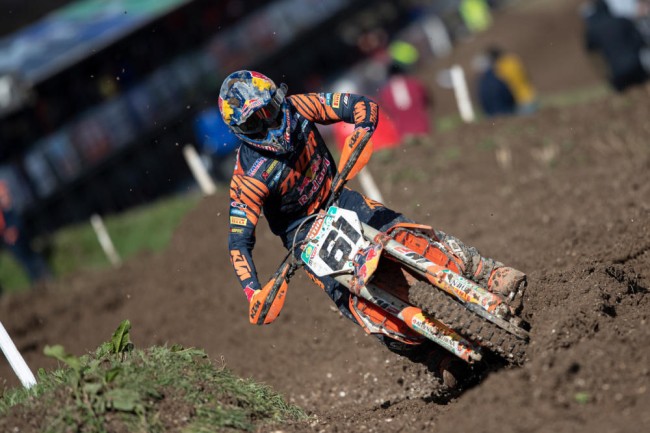 Infront Moto Racing regrets to inform about a further update on the 2020 FIM Motocross World Championship calendar as the MXGP of Spain and the MXGP of Portugal have been postponed.

Due to the international situation because of the coronavirus outbreak, Infront Moto Racing would like to focus on the health of all the people involved and to keep the risk of impact low for the 2020 MXGP Calendar schedule.

We kindly ask you all for a great sense of responsibility and understanding during this difficult time, as we continue to monitor the situation and take each day step-by-step. 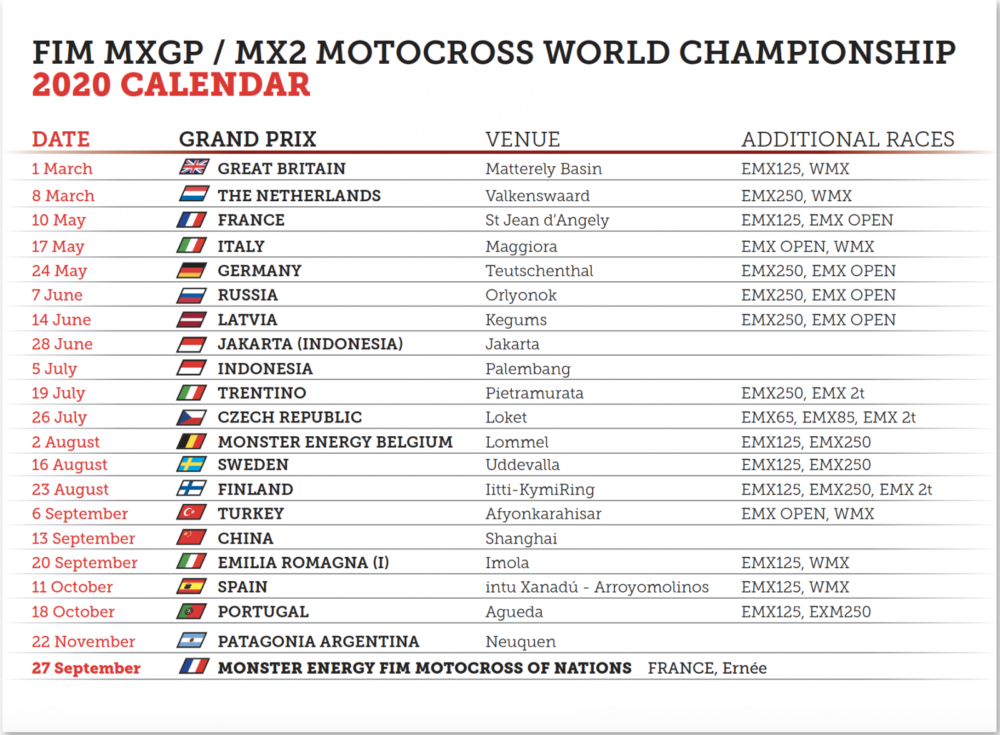