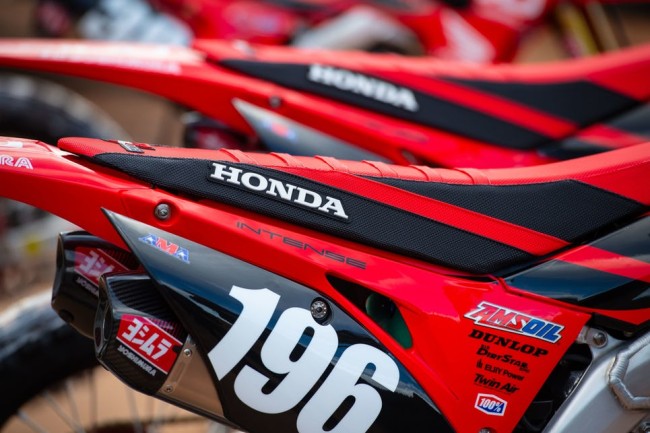 Hunter Lawrence revealed last week that he’s had another injury setback hurting his shoulder. The Aussie said that the plan is to be ready for the East Coast 250SX Championship.

However, well respected journalist, Steve Matthes believes that Hunter could miss the entire Supercross season. We had also heard from a good source a few weeks ago that this could be the case as well.

“Hunter Lawrence hurt his shoulder & from what I hear won’t be riding 250SX east…bummer”, Matthes tweeted.

If it does turn out to be the case it would be a huge shame for Lawrence after making the move from the GP paddock and still to make his Supercross debut.