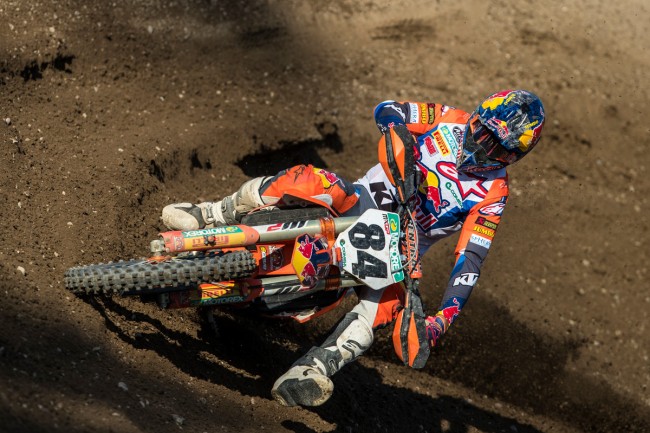 Jeffrey Herlings has undergone yet another surgery, this time to take the metal out of his broken ankle.

Herlings had mentioned that his movement wasn’t ideal with the metalwork and that he is hoping that with it removed he will now be able to enter his off-season training and riding preparation with a full bill of health.

With Jorge Prado entering the class alongside the returning Antonio Cairoli and defending world champ Tim Gajser, it makes 18 world titles between the four title favourites and 20 when you include Pauls Jonass and Romain Febvre. It all points to the 2020 world championship being one of the toughest and most competitive in the history of the sport.

And Herlings, who gets a lot of his confidence from his training according to Stefan Everts, will want to be in prime condition for the battles as he bids to win his second MXGP world title and fifth world title overall.