Herlings on racing the US Nationals: I wanted to go! 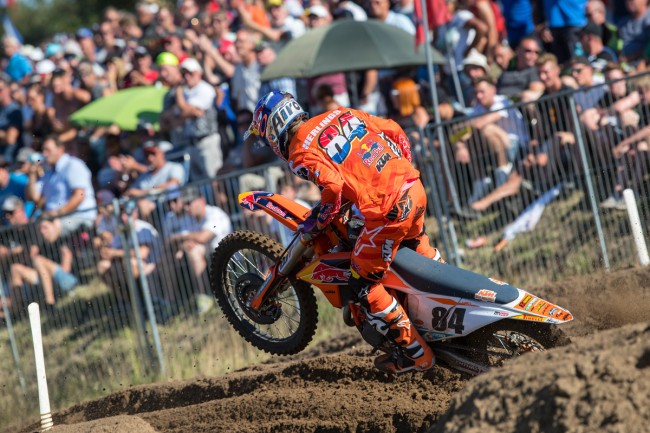 In the most forthright interview yet from Jeffrey Herlings, who was speaking to our buddy Geoff Meyer at MX Large, the Dutchman has revealed that he was stopped by KTM from racing the US series.

“Well, I actually wanted to go, but logistical wise, if something happened to Tony, they would have nobody here in MXGP and three in America, with only Tom Vialle here for KTM ( in Herlings side of the awning). For KTM it wasn’t an option, although I would have dreamt to do it,” explained an honest Herlings.

“It was a lifetime chance I would say, and I only had to spend three months there and I was prepared to do it, but I have an MXGP contract, so we couldn’t make it happen.”

Make sure to read the full interview including Herlings’ thoughts on his unfortunate crash here and when he plans on racing again.