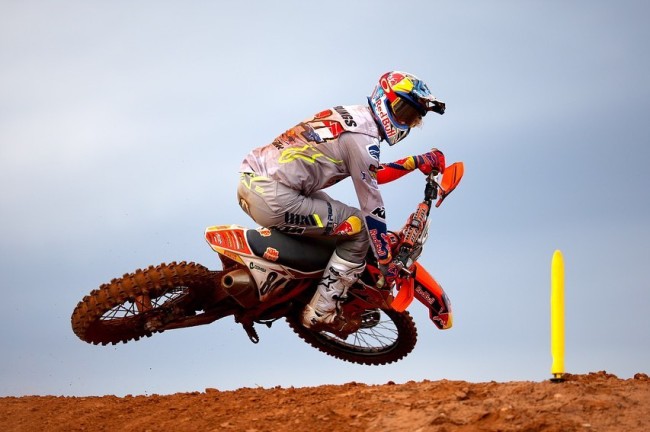 Jeffrey Herlings is currently in Spain as he starts to put in the hard work and bike time before the 2020 season gets underway.

If we go back to this time last year, Herlings actually picked up an injury in Spain which ruled him out for the beginning of the season. The four times World Champion will be hoping the same thing doesn’t happen this year and he’ll be ready for the 2020 season.

There’s no doubt that Prado, Cairoli and reigning champ Gajser will be motivated for the start of the season and it should provide some epic racing in MXGP.

See some pics of Herlings at the brilliant Redsand facility – no doubt there will be some video footage soon.