Herlings crashes again and OUT for the season? 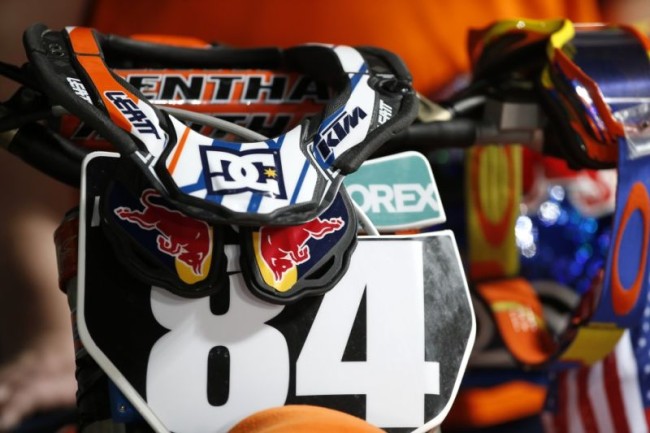 Poor Jeffrey Herlings has had one of the worst 12 months of any rider, and somehow, today in the Czech Republic it has got even worse.

The Dutchman was back trying to ride with his injured finger but crashed in the qualifying race and was unavoidably hit by former teammate Tixier. It was a long time before they could get the two time world champion off the track and it is feared he has dislocated his hip. Either injury is terrible for the rider who was the fastest rider in the world just over a year ago.

You have to wonder just how much more Herlings can take physically with the pain but also mentally. He hasn’t been fully fit for over 12 months and once again next season’s pre-season will be about recovering from injury instead of preparing for a new season.

Will we ever see Herlings in the form he had as a teenager again? Let’s hope so, but a person can only take so much.