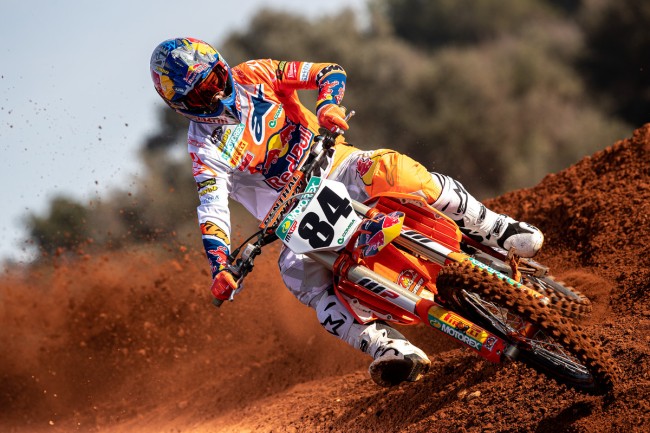 It’s been confirmed that Jeffrey Herlings will race all four rounds of the Dutch Masters Championship in 2020. With the MXGP World Championship being so long with twenty rounds these days, there’s always a bit of doubt if the top MXGP riders will contest their domestic championships as well.

It’s good news for the Dutch fans who only have one round of MXGP next year as they’ve been treated with two in recent years but Assen is now off the calendar.

“Multiple Dutch and world champion Jeffrey Herlings returns to Harfsen on the 29th of March for the first match of the Dutch Masters of Motocross. Herlings will start in the entire competition and as he himself says will fight for the title. Check out the short preview now”, MX Planet stated.