Geerts IN for Mantova 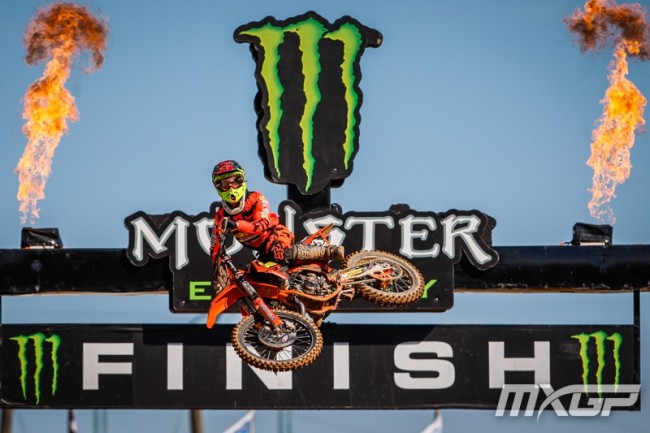 The Monster Energy Kemea Yamaha MX2 Team made a last minute change in their program. Instead of a weekend of rest, Jago Geerts will compete in the third round of the Internationali d’Italia in Mantova on Sunday.

Geerts travelled to Italy today, where he will do some extra testing with the Yamaha Rinaldi crew. In addition, he will race in Mantova on Sunday.

Geerts teammate Ben Watson stayed in the south of France all week for training. He won’t race in Mantova, but will return to Great-Britain.