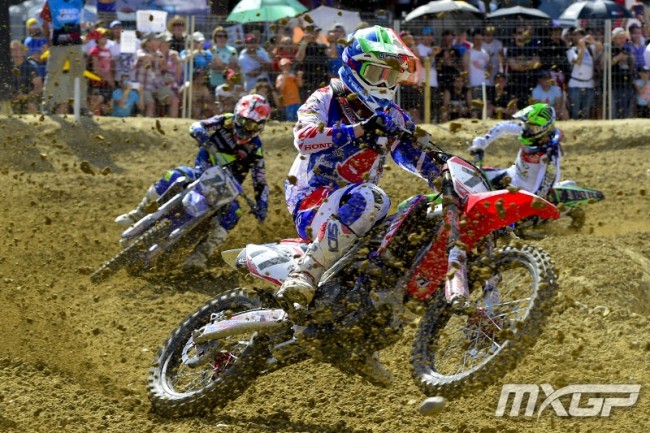 The Gebben Van Venrooy Racing team have had a successful four years running Kawasaki machinery but after careful consideration will take a new direction for the 2020 season.

Gebben Van Venrooy Racing would like to thank Kawasaki Netherlands and Kawasaki Europe for all their hard work over the past four years, as a team we really appreciate it.

Over the last two years the results have really improved with plenty of top ten results in the MXGP World Championship and despite not being a full factory team it wouldn’t have been possible without Kawasaki’s help.

Moving forward, it’s an exciting time for the team and we will announce the plans in due course.