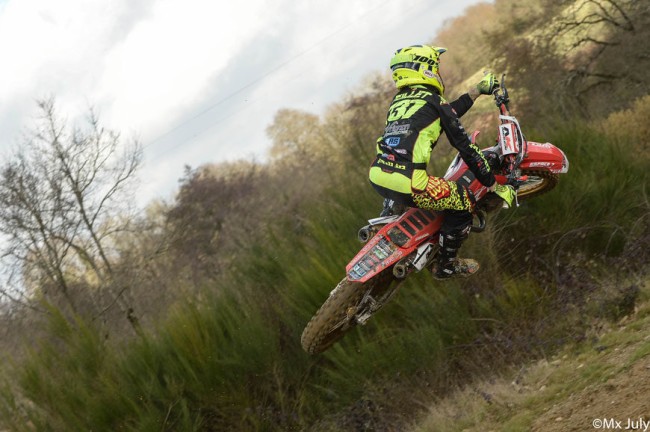 In the MX2 class it was Jimmy Clochet who won his first overall of the season. He won the first moto and followed that up with a fourth in moto two which was good enough for the overall. Pierre Goupillon was strong on his VHR KTM to finish second overall ahead of Thomas Do who rounded off the podium.

Florent Richier missed out on a podium with a fourth overall but keeps the red plate heading into the next round.

In the MX1 class it was Valentin Teillet who dominated on his Honda winning both moto’s. Daman Graulus had a bad first moto down in eighth but rode much better in moto two giving Teillet a run for his money but he couldn’t make a move. Nicolas Aubin and Maxime Desprey ended up second and third overall respectively.