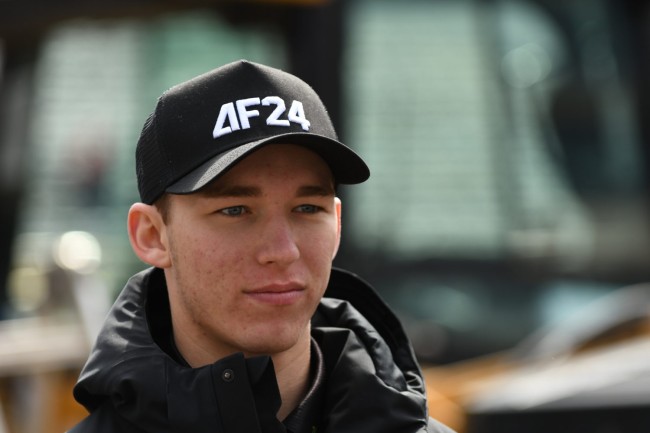 Although he has been back on the bike recently after his ACL surgery, Austin Forkner has been forced back under the knife to deal with a trapped nerve that was affecting the movement of his fingers.

Forkner says he will only be off the bike ‘a few weeks,’ but it means he will be playing catch-up again after missing so much bike-time over the summer as he bids to get that elusive supercross title in 2020.

So this sucks, but a couple months ago I noticed my fingers feeling funny/not really working right. Then when I started riding again I could tell even more something wasn’t right. Turns out I had a nerve problem, possibly from when I wrecked my wrist a couple years ago, but they weren’t really sure. Either way, I had to get it fixed and had surgery a few days ago. Only a few weeks off the bike so not a huge deal just an update! PS Rylee should be a nurse at this point