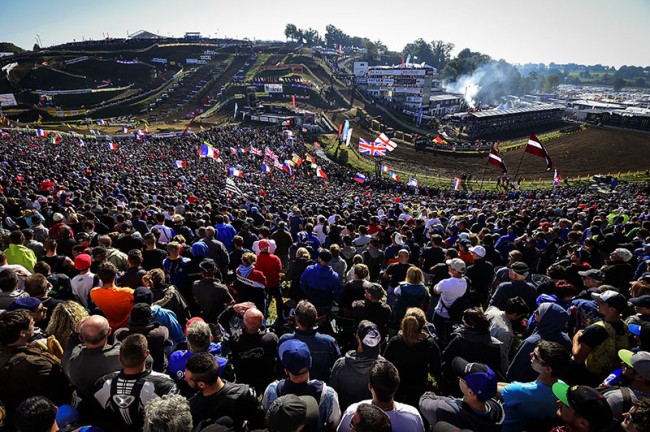 The Ernee Moto Club have confirmed that the scheduled date for the event in 2020 won’t change.

Youthstream president, Giuseppe Luongo has confirmed that the idea to make the MXGP World Championship longer has been discussed, this would see the Motocross Des Nations take place at the beginning of September but it’s now been confirmed that it won’t happen in 2020 but instead considered in the future.

It’s good news for fans that have already booked flights and accommodation!