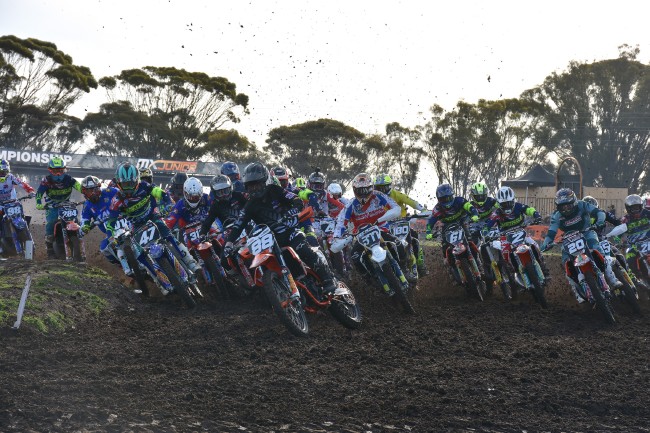 Youthstream is pleased to release the Entry lists for the 2019 Edition of the FIM Junior Motocross World Championship and 65cc World Cup which this year are taking place in Pietramurata, Trentino on July the 13th and 14th.

Full Entry Lists for all three classes can be found below: